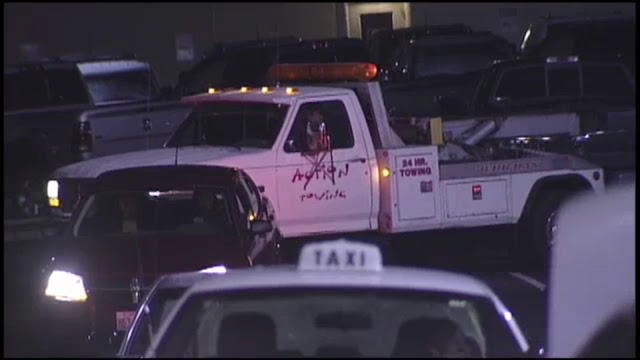 Not everyone got a deal at Best Buy Friday morning. Some left the store owing over $300.

At least ten customers at the Best Buy on Lindbergh walked out of the store-- only to find their cars were gone. Towed away. The bill will cost them $335. The customers said there was little to no warning that they were illegally parked.

Facebook posting leads to stabbing...hit with a frying pan first

A fight over a Facebook posting may have led to a stabbing in central Toledo on Tuesday night. 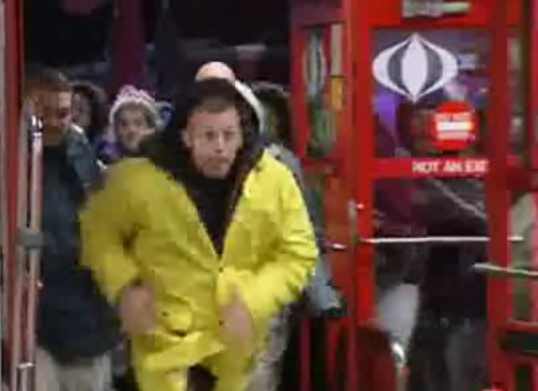 BUFFALO, N.Y. (WIVB) - Shoppers waited out in the cold wet weather for hours. When the doors opened at 4 a.m. the Black Friday chaos turned ugly.

Seconds after the doors opened, something went dangerously wrong. Crazed Black Friday shoppers began piling up on each other.

A Clovis, California, woman won $10,000 playing Powerball with a ticket purchased in Warrenton, the Missouri Lottery announced Friday. Carmen Sheppard was visiting relatives for Thanksgiving when she bought the winning ticket at Mosers Discount Foods on Armory Road.

When Sheppard scanned her ticket, she assumed that she had won $10, the Lottery said. It was while attempting to redeem the ticket that she learned that she had missed a few zeros.
Sheppard said the cashier informed her that, “It’s not $10, it’s $10,000!”

“I was really shocked!” she added.

Gov. Jay Nixon's tax credit commission will release its highly anticipated report on Tuesday at 2 p.m., when it will be posted online and commission co-chairs Chuck Gross and Steve Stogel will speak to reporters.

North Korea warning- Region is on brink of war

Lyrics:
Generals gathered in their masses
Just like witches at black masses
Evil minds that plot destruction
Sorcerer of death's construction
In the fields the bodies burning
As the war machine keeps turning
Death and hatred to mankind
Poisoning their brainwashed minds, oh lord yeah!

Politicians hide themselves away
They only started the war
Why should they go out to fight?
They leave that to the poor
Yeah!

Time will tell they are power minds
Making war just for fun
Treating people just like pawns in chess
Wait 'till their judgement day comes
Yeah! 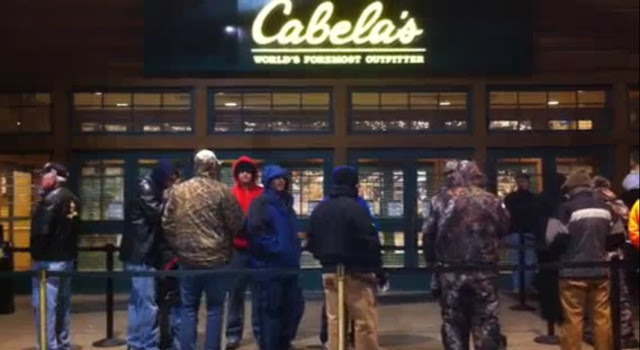 The below-freezing temperatures were no match for the thousands of shoppers who hit stores throughout the region this morning, long before the sun came up.

Retailers are reporting strong sales and shoppers are taking advantage of the early bargains offered to stay on budget. Or close to it.

Not all retailers waited until today, though, starting Black Friday on Thanksgiving Day.

An increasing number of chains opened yesterday in an effort to ring up more sales and gain market share during a time of lackluster consumer spending.