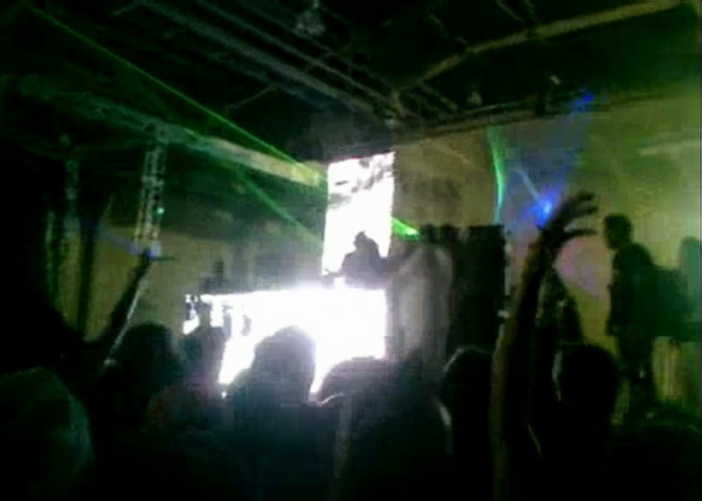 
One Dead, Dozens Hospitalized During Rave At Fair Park

DALLAS (CBSDFW.COM) – A 19-year-old man died and more than two dozen others were taken to area hospitals during a nearly 10 hour rave at Fair Park early Sunday morning.
The Electric Daisy Carnival, which was catapulted into the public eye after Los Angeles banned it following the drug-related death of a teenaged girl in 2010, was a daylong electronic music festival held in the 94,500 square foot Centennial Building at Fair Park.
City spokesman Jason Evans said at least 10 rescue units were sent to the location at one point during the evening to respond to heat, drug and alcohol-related emergencies. The first emergency calls began at 9 p.m., he said.
Medical officials performed CPR on Argyle resident Andrew James Graf, 19, as he was taken to Baylor Hospital where he later died, Evans said. The cause of death remains under investigation. Another person, whose age and gender has not been announced, remains in critical condition at Dallas Methodist following the event.
Evans said an additional 25 to 30 concertgoers were also treated, although he had no specific information on how many of those were drug and alcohol related.
The rave, which began at 4 p.m., was shut down 30 minutes before its scheduled ending at about 1:30 a.m. after someone triggered a fire alarm.
“The chaos finally came to a rapid stop when someone pulled a fire alarm … and sent those remaining scattering,” Evans said.
.

.
Above videos show headliner Skrillex announcing to the crowd, “The fire marshal’s here, I’m going to get arrested if I keep playing,” before asking concertgoers to exit the venue calmly. (Ed. note: The linked video contains adult language.)

Evans said fire inspectors have issued Los Angeles-based promoter Insomniac Events two citations for overcrowding and failing to obey the fire marshal’s order.
This was the second year Fair Park has hosted the festival. The final attendance counts from last year max at around 11,000, and the festival’s website says the 2011 event sold out.
At about 8:15 a.m. Sunday, the Dallas Observer reported that the Electric Daisy promoter issued a statement offering condolences to the Graf family and vowed to work with authorities to investigate what led to the man’s death.
“To go from a moment of happiness and enjoyment, to the loss of life, is very heartbreaking,” wrote Insomniac Events CEO and founder Pasquale Rotella in the statement. “Along with the independent local promoters in Dallas, we will work with the authorities to understand how this tragedy occurred.”
The Electric Daisy Carnival also has events in Orlando, Denver, Las Vegas and Puerto Rico throughout the hot summer months. Las Vegas jumped at the chance to host the festival after the two-day event was banned in Los Angeles, the New York Times reported.
The event’s website says it has a zero-tolerance policy for drug use and is only open to those who are 18-years-old and older. 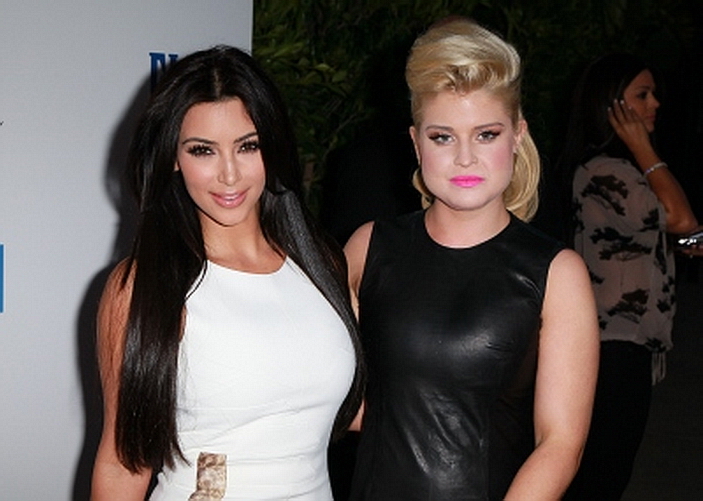 
ATLANTA (WAOK) – It is all the rage today for movie stars, singers, athletes and moms who want to look their best.  It is hair weave and it apparently is one of the hottest items to steal. Robbers targeting expensive hair extensions pulled a smash-and-grab early this morning at a southwest Atlanta beauty supply store.
Lucien Poko, manager at the Beauty Master store at 3031 Headland Drive SW near Greenbriar Parkway told Atlanta police four burglars were driving a black Chevrolet Suburban when they smashed the two front doors of the shop with a rock and went directly to the display of Remi hair extensions.
Poko said the robbers took dozens of hair extension packages, worth about $30,000.
Some of the most expensive hair weaves can cost around $200 a package, but hair extensions have been revealed to be sold out of car trunks for as little as $25.
This is the second smash and garb style robbery for hair extensions in the past few weeks in the Atlanta area. Last month, thieves rammed a car through the front door of a Clayton County beauty supply store, then made off with an estimated $10,000 in hair extensions.
Hair weave thefts have also been reported in other cities. According to the New York Times, last month thieves targeting extensions stole $150,000 in hair from a Houston salon, $90,000 in extensions from a beauty supply store in Chicago and $85,000 in hair from a store in Missouri City, Texas. Thefts of hair weave have also been reported in San Diego, San Leandro, Calif., and Dearborn, Mich.
Beauty experts say Halle Berry, Kim Kardasian, Jennifer Lopez and Paris Hilton all use hair extensions.