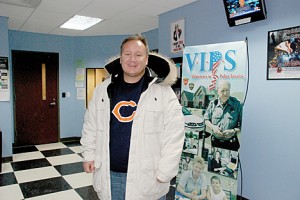 Local blogger Clay Bowler said newly-elected 7th District Rep. Billy Long has tried to silence him before. And, after the FBI paid him a visit at his Ozark home Jan. 12, he thinks he’s trying to do it again.
“It’s political payback,” Bowler said after visiting Christian County Sheriff Joey Kyle Jan. 13 apprising him of the FBI investigation.
Bowler writes the Bungalow Bill’s Conservative Wisdom blog and said he’s been critical of Long since his candidacy for Congress. Bowler is also the author of the Long is Wrong blog that’s been gone since Long won the general election in November.
“I’ve poked fun at Billy,” Bowler said. “Part of it was satire—exposing Billy as not being a real Tea Party candidate.”
Bowler said Long even offered him a job on his campaign if he would give up his critical blogging.
Bowler was accompanied to the Sheriff’s Department by Michael Wardell, Nixa, who was also on the Republican primary ticket. Wardell said he just wanted to support his friend in what he believes to be intimidation.
“Clay is a friend,” he said. “This almost smacks of an overreach of power.”
Kyle said he was unaware that an FBI agent, along with Greene County Sheriff Jim Arnott, paid a 30-minute visit to Bowler, but cautioned against an overreaction.
“This could be a knee-jerk reaction to the Tucson situation,” he said. “If you satisfy them you’re not a threat—they won’t be back.”
Bowler’s complaint comes on the heels of another developing news story about Long.
KSMU, Ozark’s Public Radio, reported Jan. 12 that Scott Eckersley, who opposed Long as a Democrat, said a campaign fraud complaint made by Eckersley in the last days of the election cycle is formally being investigated by the U.S. Justice Department.
That complaint sprang from a fake e-mail sent to media, including the Headliner News, that Eckersley had quit the campaign just short of election day.
Eckersley said he filed two complaints—one with the Department of Justice and one with the Federal Elections Committee.
Click Here to Read More. 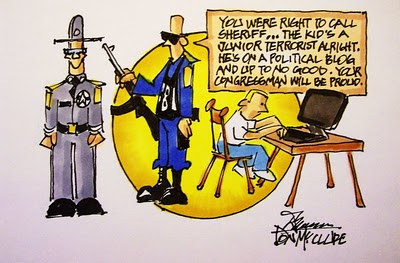 Larry Hagedorn will have 2 full time drivers and 4 part time drivers. Larry also says Jeff Arnold, a former employee, is returning to work for Hagedorn's tomorrow and will be available for full-time driving duties at that time.

They also have several motor clubs already signed on and will be adding more to their list to tow for.


Available for all types of towing and service calls. Reasonable rates and quick responds. 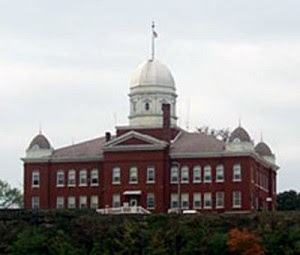 Gasconade County’s 2011 operating budget will undergo any final changes Thursday when commissioners meet at 8:30 a.m. in Hermann. County Clerk Lesa Lietzow said Monday the budget was reworked slightly that morning  during a scheduled workshop.
Meeting this past Thursday in at Owensville City Hall, Lietzow told the commissioners that anticipated sales tax revenues for 2011 have been lowered from a high of $830,000 to $825,000. The county received $819,000 in sales taxes in 2010 when they had budgeted for only $800,000. She noted the “biggest boost in expenses” was their decision late last year to pay for the increases in employee health insurance coverage.
She told commissioners their General Revenue budget for 2011 shows $132,875 “to the good right now” when comparing what was actually spent in 2010 to what was requested for 2011. “It works,” she said. “It’s amazing.”
Lietzow said each department was made aware of the need for continued diligence in spending and noted many of the discretionary funds had taken a hit last year as each office attempted to stretch what money was available.
. Click Here to Read More. 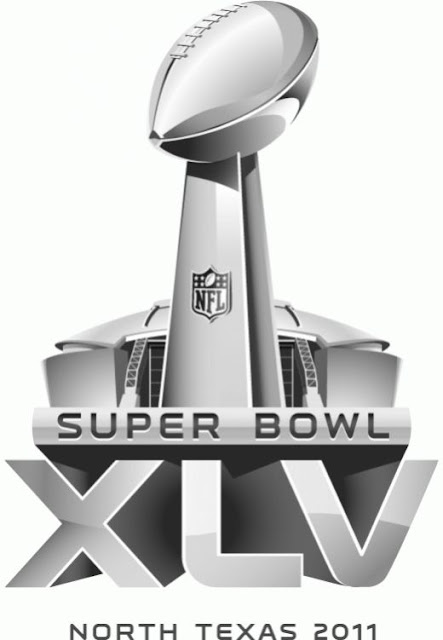 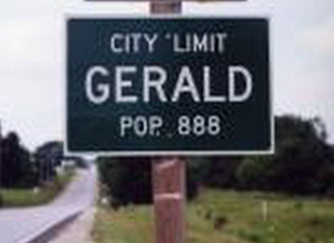 
Gerald Mayor Otis Schule scrawled VETO next to his signature at the bottom of the city's proposed ordinance to accept the 2011 budget. That ordinance was expected to be approved  at tonight's meeting of the Board of Aldermen.
Schulte writes, in a letter to the aldermen, that he feels income projections are inflated, calling it "unrealistically high" considering the businesses losses the city has suffered.
. Click Here to Read More. 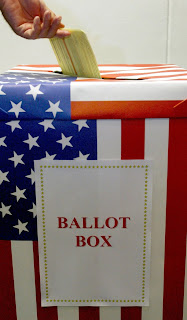 Last week, Brenda VanBooven and Kirk Heil filed for school board, and on Monday Bruce Cox of Hermann filed for alderman in Ward 1.  Incumbent John Penning re-filed for another term in Ward 1, Bob Arnsmeyer has also filed for Hermann Ward 1 alderman.

Arnsmeyer will run against incumbent John Penning, and Bruce Cox for the Ward 1 seat.

Three positions are still open on the R-1 school board.

The list of school board candidates has now grown to five.

Marilyn Rethemeyer and Craig Schannuth, both current board members whose terms are up next April, have re-filed and so has Sherry Englert, who is making her second bid for a school board position.

Dr. Carl Pierce, whose term on the school board expires in April, has not re-filed.

VanBooven and Heil are both from Montgomery County.

Filing for seats on the school board and the Hermann board of aldermen remain open until Tuesday, Jan. 18, at 5 p.m.

Those wishing to file for the R-1 school board can do so at the administration office located at the Hermann Middle School.

Filing for the board of alderman on the Hermann City Council can be done at the Hermann city hall. 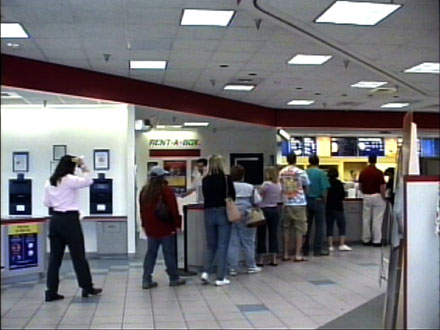 Postal clerks will stop holding up the line with all those questions when you mail something.
Some questions will still be needed for security reasons, but clerks no longer have to run through a litany of whether each customer wants a return receipt or insurance or other special services.
It was like "Do you want fries that that?" Postmaster General Patrick R. Donahoe said Friday, and it wasted time and slowed lines.
"Lines at post offices are a major issue for me," Donahoe said at a briefing before being sworn in as the nation's 73rd postmaster general.
While Friday marked the formal ceremony, he has actually been in charge since last month.
Donahoe said another step to easing the lines is encouraging people to do more postal business away from post offices, such as buying stamps online or at retailers.
Already, he said, about 35 percent of retail postal business is conducted outside of the agency's official offices.
Donahoe took command of an agency struggling to cope with the double whammy of the recession and business lost to the Internet. It was $8 billion in the red last year despite cutting its workforce by 100,000 over the last three years.
Reductions will continue, said Donahoe, who is currently planning to cut 7,500 administrators and supervisors, or about 20 percent of the administrative staff.
The briefing came a day after the post office announced that it will increase most rates on April 17, though the 44-cent price of a first-class stamp will not change.

On other topics, Donahoe:

• Confirmed that all future commemorative stamps will be forever stamps, meaning they remain valid for first-class postage regardless of future rate increases. People shouldn't have to come in and stand in line for 2-cent stamps to cover price increases, he said: "The aggravation is just not worth it."
. Click Here to Read More.