Amy Winehouse 27 Found Dead at her flat in north London 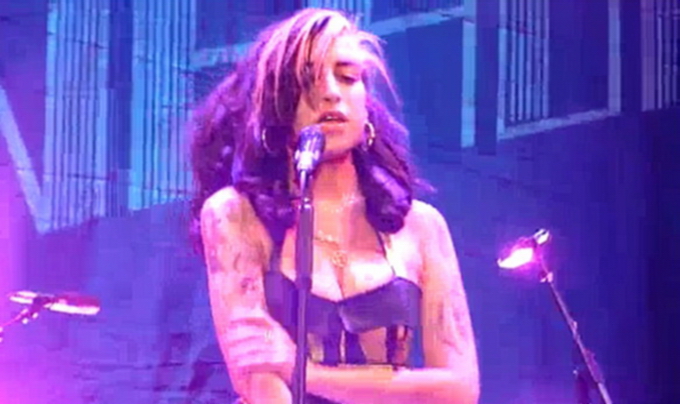 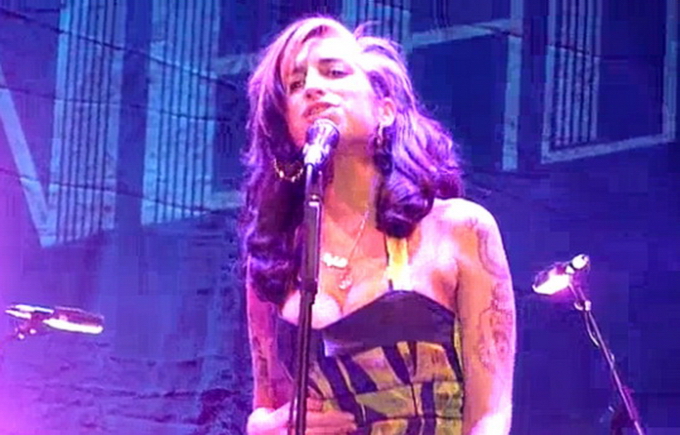 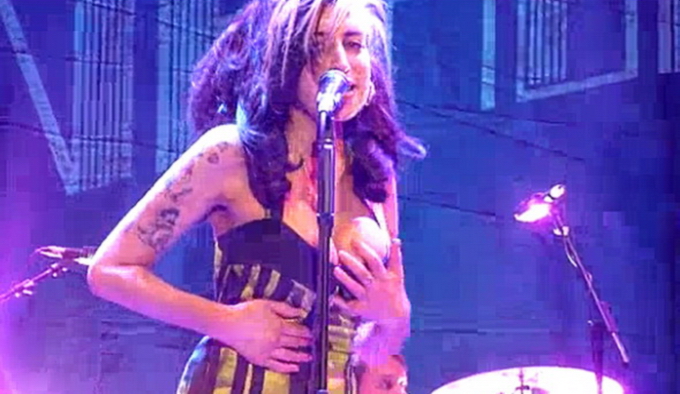 TROUBLED British singer Amy Winehouse has been found dead at her flat in north London.
The Grammy award-winning soul singer struggled with well-documented drink and drug addictions. Her death is being treated as unexplained.

"On arrival officers found the body of a 27-year-old female who was pronounced dead at the scene.

"Inquiries continue into the circumstances of the death. At this early stage it is being treated as unexplained."

London Ambulance Service had been called to the flat at 3:54pm and sent two ambulances.

Winehouse rocketed to fame after winning five Grammy awards off the back of her 2006 second album Back to Black and the hit single Rehab.

In the run-up to her live return, Winehouse spent a week at an addiction treatment clinic in London, reportedly at the suggestion of her father, Mitch, over concerns that she was drinking too much before her shows.

But Winehouse pulled out of her European comeback tour following a disastrous opening performance in Serbia on June 18.

She was booed at the performance in Belgrade, as she appeared to be too drunk to sing.

About 20,000 people gathered for the highly-promoted concert at the sixth-century Kalemegdan fortress, but many soon left.

During the concert, which lasted about 90 minutes, Winehouse could only mumble some of the lyrics, failing to
follow her band.

Winehouse left the stage twice, with many fans showing their displeasure despite her band's attempts to calm the crowd.


Amy Winehouse Falls Over, Forgets Words, And Mumbles Her First Performance Out Of Rehab [Video]

Despite several reports of Amy Winehouse cleaning up her act and performing a near flawless set in London's Club 100 a few days ago, it seems like she has left way to early out of rehab.

At the start of her European tour in Belgrade's Kalemegdan Park, Amy appeared on stage opening with “Just Friends,” and showed the same Amy we've seen for awhile.