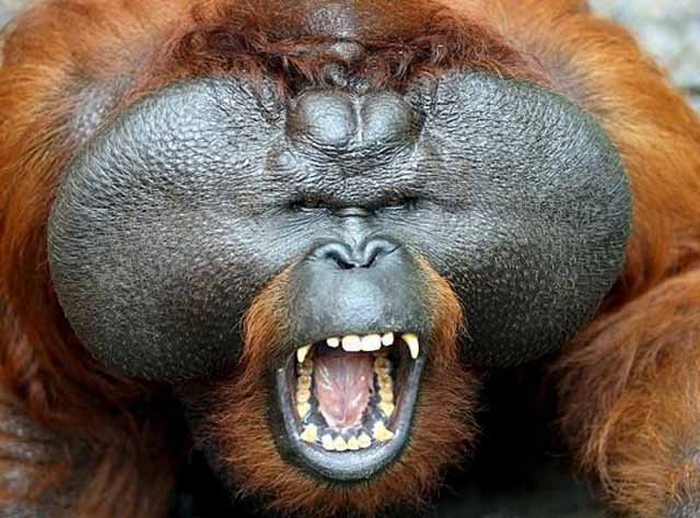 The animals always know first.
Well before any humans ducked beneath desks or sought shelter in doorways on Tuesday, wildlife at the zoo started to react to the oncoming earthquake.
In the small mammal house, the red-ruffed lemurs started barking an alarm call, 15 minutes before the shift along the Central Virginia Seismic Zone caused Richter scales to leap at 1:51 p.m.  However, the lemur's housemates, the howler monkeys, were not as keen.  They only started making noise after the zoo started shaking.
"Animals we know from experimental studies, can hear above and below our range of hearing, that's part of their extra-sensory abilities," said Don Moore, associate director of animal care at the zoo.
Moore also speculated the animals can pick up on vibration through their feet much more acutely than humans, which adds to their "extra senses."
The big mammals also started shrieking before the quake registered.  Zookeepers said Iris the Orangutan started "belch vocalizing" before the earthquake started, and didn't quit until it was over.  Keepers say the orangutan saves that particular sound for moments of extreme upset and irritation.  According to the zoo, about three seconds before things started to shake, the gorilla Mandara gave a yell, gathered up her baby, Kibibi, and then climbed a tree.
Elsewhere in the National Zoo, a flock of flamingos also proved prescient.  In the moments before the quake, 64 of the long-legged birds gathered together and huddled up.  They stayed in a group throughout the shaking.
The  pride of lions also knew what to do.  As the ground began to tremble, they drew together and walked away from their shelter in a group.  Don Moore said they stood on the opposite side of their enclosure and watched as the structure shook.
But just like humans, some zoo residents barely registered yesterday's major tectonic motion.  Zookeepers said throughout the shaking, the giant pandas hardly moved a paw.
Don Moore said none of the zoo's animals were hurt, but after the shakeup, some lost their appetites.
___________________________________________ _____________________________________ . . 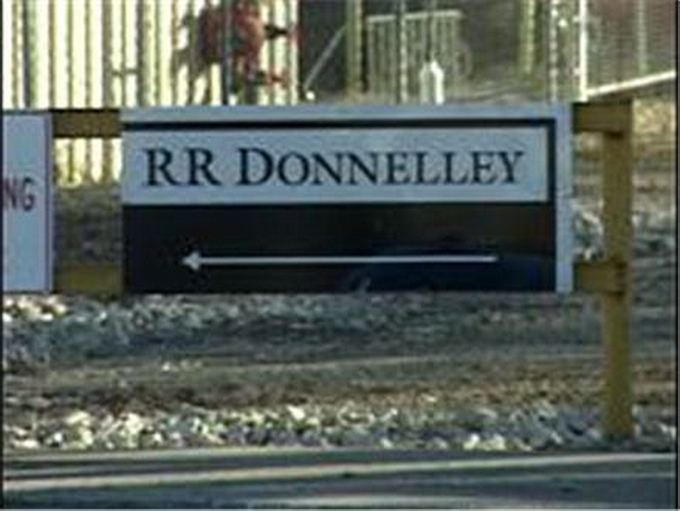 The small central Missouri town of Owensville is getting a major economic boost with the expansion of a factory that prints textbooks and workbooks for elementary and secondary education.
R.R. Donnelly will add 105 jobs by the end of the year at its Owensville facility. The state is providing about $1.5 million in incentives.
Governor Nixon was on hand Monday as officials at commercial printing firm RR Donnelly announced the addition of 105 new jobs to the 340 member workforce. The company recently purchased two new printing presses and started three new binding lines at a cost of $6 million. The workers should be hired by the end of the year.
RR Donnelly produces school text books, business-to-business catalogs and federal and state government publications. The company opened its facility in Owensville in 2007.
Owensville is a town of about 2,600 in Gasconade County.