This is PART 1 of a 2 PART report which will address the "legality" of certain actions and decisions taken by the Gasconade County Commission in relationship to the so-called "salary overpayment lawsuit".

Obama Administration has no hard deadline for Afghanistan War 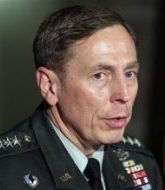 Gen. David Petraeus: Afghanistan 2014 Deadline Not A 'Sure Thing'


Gen. David Petraeus's admission that a U.S. victory in Afghanistan is not a "sure thing" by 2014 is the latest indication that the Obama administration has no hard deadline whatsoever for ending what is already the nation's longest war.

Petraeus told ABC News of the 2014 target date: "No commander ever is going to come out and say, 'I'm confident that we can do this.' I think that you say that you assess that this is -- you believe this is, you know, a reasonable prospect and knowing how important it is -- that we have to do everything we can to increase the chances of that prospect.... But again, I don't think there are any sure things in this kind of endeavor. And I wouldn't be honest with you and with the viewers if I didn't convey that."
Petraeus's comment comes even as support for the war continues to decline in both the U.S. and Afghanistan -- and as leaked State Department cables expose how deeply corrupt and unreliable a partner the U.S. has in the central Afghan government.

But over time, it became increasingly clear that any withdrawal in 2011 would be token at best. And by July of 2010, both the Afghan and U.S. governments were talking about a timeline that extended to 2014 instead.
Click Here for more info. 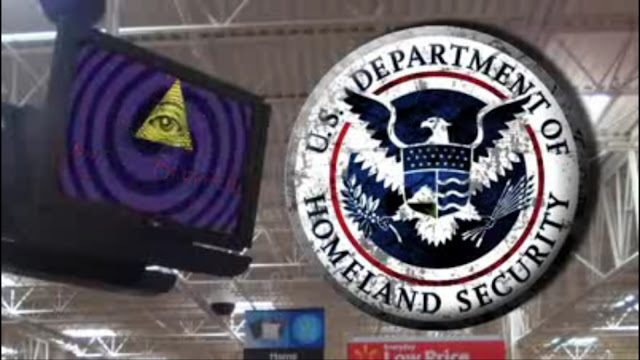 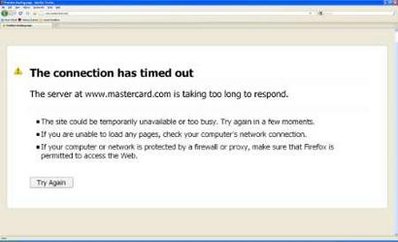 The website of the Swedish prosecutor's office pursuing WikiLeaks founder Julian Assange came under cyber attack on Tuesday in the latest salvo in a campaign by online supporters who have also struck PayPal and the Swiss Post Office bank.

The attack on the Swedish prosecutor's website came as Assange, whose release of secret US diplomatic cables has sparked an international furor, was refused bail by a British judge over allegations of sex crimes in Sweden.

Sean-Paul Correll, threat researcher at PandaLabs, said Anonymous had dubbed the attacks on the websites of the Swedish prosecutor's office, PayPal and the Swiss Post Office bank as "Operation Avenge Assange."

He said they were part of a battle being waged online between supporters and opponents of WikiLeaks, whose website has come under repeated cyber attack itself and has seen US companies gradually withdrawing their support.

WikiLeaks has been under cyber attack since Assange began releasing the first US documents last week, forcing it to repeatedly change addresses and Web hosts. 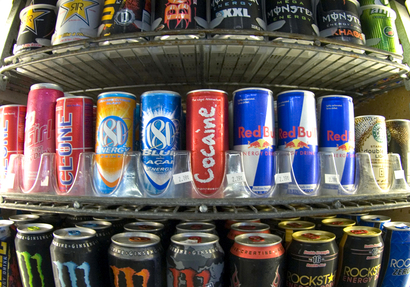 
Anyone 19 or younger would be banned from buying non-alcoholic energy drinks under a proposed law now before the Suffolk County Legislature.
The proposed ban would be the first of its kind in the nation, according to bill sponsor, county legislator Lynne Nowick.
"These drinks can potentially be dangerous for teens," said Nowick.  "Why put foreign things in your body when you don't know what's going into them?  The drinks are not regulated."
Nowick's ban would target energy drinks with more than 80 milligrams of caffeine per serving, according to the legislation formally filed Tuesday.
. Click Here for more info. 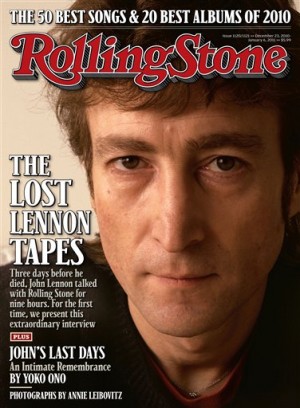 Three days before he was gunned down, John Lennon complained about his critics _ saying they were just interested in "dead heroes" _ and talked optimistically about his family and future, musing that he had "plenty of time" to accomplish some of his life goals.


Lennon's final interview was released to The Associated Press by Rolling Stone on Wednesday, the 30th anniversary of the musician's death. The issue using the full interview will be on magazine stands on Friday. While brief excerpts of Jonathan Cott's interview with Lennon were released for a 1980 Rolling Stone cover story days after Lennon's death, this is the first time the entire interview has been published.


Lennon saves some of his harshest words for critics who were perennially disappointed with Lennon's path, in both music and in his life, after leaving the Beatles.


"These critics with the illusions they've created about artists _ it's like idol worship," he said. "They only like people when they're on their way up ... I cannot be on the way up again.

Now You Need Photo ID To Ship A UPS Package 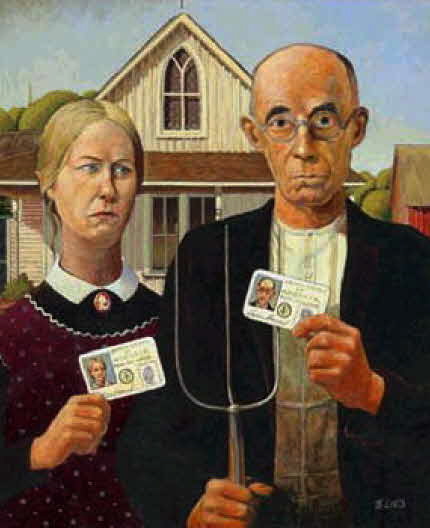 Because there’s nothing that stops fraud or terrorism like being made to show a photo ID, UPS has announced that customers will need to show a government-issued ID when shipping that tin of cookies to their Aunt Mable for her 90th birthday.

The policy, which comes as a response to those explosive devices shipped on a cargo plane in October, covers all UPS customers who aren’t using a pre-printed shipping label at any retail outlet where the parcel company picks up packages.

Says a UPS VP, who probably got the job for looking really sexy in brown shorts:


Since retail centers experience a significant increase in business from occasional shippers during the busy holidays, this enhancement adds a prudent step in our multilayered approach to security.

We don’t know about you, but between this news and Walmart’s partnership with Homeland Security, we certainly feel safer.
UPS Expands Photo ID Requirement for Retail Shipping [Bloomberg] 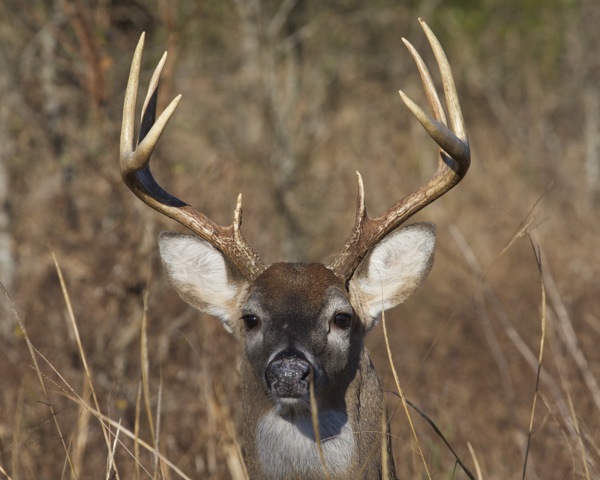 
The state Department of Conservation says the number of deer shot this year increased in northern counties but decreased in the south. Officials say there were a lot of acorns in the Ozarks, which meant that deer tended to be less active and remained in the woods. The most deer were checked in Benton, Howell and Macon counties.

Conservation officials say that nine people were injured in firearm related incidents. Of those, eight were self-inflicted. Three people fell from tree stands, and one person died from the fall.

Extortion Scams Related to Delinquent Payday Loans on the Rise


The FBI Internet Crime Complaint Center has received many complaints from victims of payday loan telephone collection scams. Callers claim the victim is delinquent in a payday loan and must repay the loan to avoid legal consequences. The callers purport to be representatives of the FBI, Federal Legislative Department, various law firms, or other legitimate-sounding agencies. They claim to be collecting debts for companies such as United Cash Advance, U.S. Cash Advance, U.S. Cash Net, and other Internet check-cashing services.

According to complaints received from the public, the callers have accurate data about victims, including Social Security numbers, dates of birth, addresses, employer information, bank account numbers, and the names and telephone numbers of relatives and friends. How the fraudsters obtained the personal information varies, but in some cases victims have reported they completed online applications for other loans or credit cards before the calls started.

The fraudsters relentlessly call the victim’s home, cell phone, and place of employment. They refuse to provide any details about the alleged payday loans and become abusive when questioned. The callers have threatened victims with legal actions, arrests, and, in some cases, physical violence if they do not pay. In many cases, the callers harass victims’ relatives, friends, and employers.
Some fraudsters have instructed victims to fax a statement agreeing to pay a certain amount, on a specific date, via a pre-paid Visa card. The statement further declares the victim will never dispute the debt.

If you receive these calls, do not follow the caller’s instructions. Rather, you should:
Tips to avoid becoming a victim of this scam: