How to Hide in Plain Sight: Cash is King When on the Lam 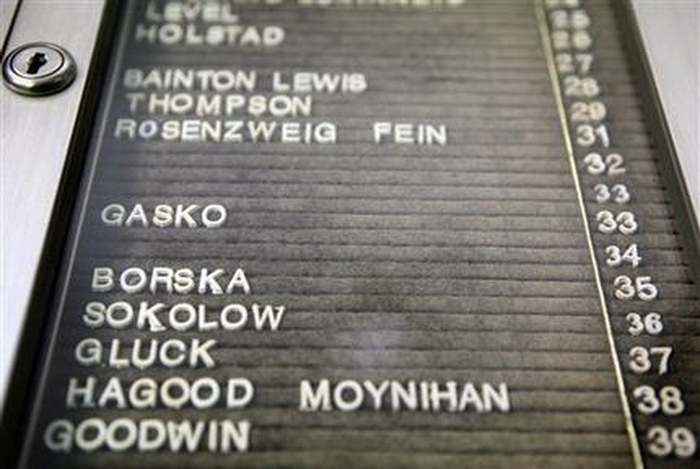 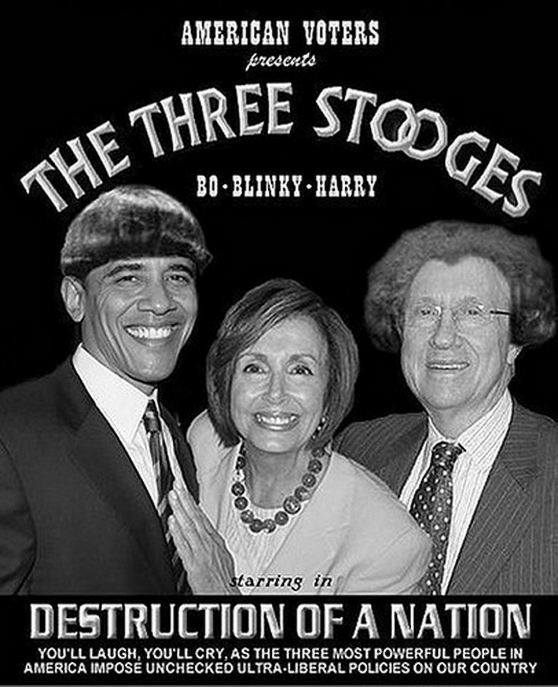 
Forecasts for Growth Drop, Some Sharply

A drumbeat of disappointing data about consumer behavior, factory sales and weak hiring in recent weeks has prompted economists to ratchet down their 2011 economic forecasts to as little as half what they expected at the beginning of the year.
Two months ago, Goldman Sachs projected that the economy would grow at a 4 percent annual rate in the quarter ending in June. The company now expects the government to report no more than 2 percent growth when data for the second quarter is released in a few weeks.

Macroeconomic Advisers, a research firm, projected 3.5 percent growth back in April and is now down to just 2.1 percent for this quarter.
Both these firms, well respected in their analysis, have cut their forecasts for the second half of the year as well. Then this week, the Federal Reserve downgraded its projections for the full year, to under 3 percent growth. It started the year with guidance as high as 3.9 percent.
Two years into the official recovery, the economy is still behaving like a plane taxiing indefinitely on the runway. Few economists are predicting an out-and-out return to recession, but the risk has increased, with the health of the American economy depending in part on what is really “transitory.”
During the first press conference in the central bank’s history two months ago, Federal Reserve Chairman Ben S. Bernanke used the word to describe factors — including supply chain disruptions after the earthquake and tsunami in Japan and rising oil prices — that were restraining economic growth in the first half of the year.
Earlier this week, Mr. Bernanke confessed that “some of these headwinds may be stronger and more persistent than we thought,” adding, “we don’t have a precise read on why this slower pace of growth is persisting.”
Economists say the unexpected shocks from Japan and the Middle East in the first half of the year go only partway toward explaining the deceleration. Many worries remain: housing prices have continued to fall, hiring is weak, wages are flat, growth in emerging economies like China and India is slowing and the debt crisis in Europe could have ripple effects.
What’s more, government stimulants like the payroll tax cut and the extension of unemployment benefits are scheduled to expire at the end of this year. With the underlying economy undeniably tepid, economists are concerned that further shocks to the system could knock the country off its slow upward trajectory.
“The likelihood of a negative surprise is bigger than the likelihood of a positive surprise,” said Jerry A. Webman, chief economist at OppenheimerFunds.
There was a glimmer of hope on Friday when the government reported that orders for appliances and other equipment from manufacturers were higher than expected in May. And the Commerce Department edged up its estimate of growth in the first three months of the year to 1.9 percent, from 1.8 percent.
The slow place of the economy’s expansion is not entirely surprising, though it is clearly painful for those who are out of work and whose homes are worth far less than a few years ago. Many economists, most prominently Kenneth S. Rogoff and Carmen M. Reinhart, have emphasized that recovering from a financial crisis takes much longer than from a normal cyclical recession.
Jan Hatzius, the chief United States economist at Goldman Sachs, said that in fact, households appeared to be paying down debt largely as expected. “Most of the things that looked like they were improving six months ago still look like they are improving,” he said.
Analysts generally expect the economy to pick up in the second half as supplies from Japan come back and car production resumes at some temporarily idled plants. “Parts producers are getting back online a lot quicker than anybody had thought,” said Ben Herzon, a senior economist at Macroeconomic Advisers. The firm is forecasting 3.5 percent overall economic growth in the second half of the year, though that is down from its projection at the beginning of the year of 4 to 4.5 percent.
Consumer spending has been lukewarm as people have cut back elsewhere to cover for higher prices at the pump. Although gas prices have eased in the wake of the International Energy Agency’s announcement that it would release some emergency stockpiles of oil, there is no guarantee prices won’t climb again as turmoil in the Middle East continues. In the meantime, customers remain wary.
“A lot of the factors that will give us a boost in the second half are largely temporary and will run their course at some point,” said David Greenlaw, chief United States economist at Morgan Stanley.
At Young Ford, a car dealership in Charlotte, N.C., David McKinney, operations manager, said that while sales had perked up in the spring, buyers were now holding back. “The psychology is going to take a little while to work through,” he said. He added that consumers were having a hard time obtaining satisfactory loan terms.
Many consumers, he said, were simply afraid to make big commitments while uncertainty hung like a haze over the economy. “We need to let the middle class catch the rabbit,” he said. “Tell them they can go to work 50 hours a week, go to the beach and send their kids to the college and they’ll just keep chasing the rabbit. But now they’re not even sure their job will be there.”
Economists are waiting to see whether the disappointing Labor Department report of hiring in May — which showed that employers added just 54,000 jobs, hardly enough to keep up with normal population growth, much less dent the unemployment rate — was an anomaly or the sign of a significant stall.
Click Here to Read More.