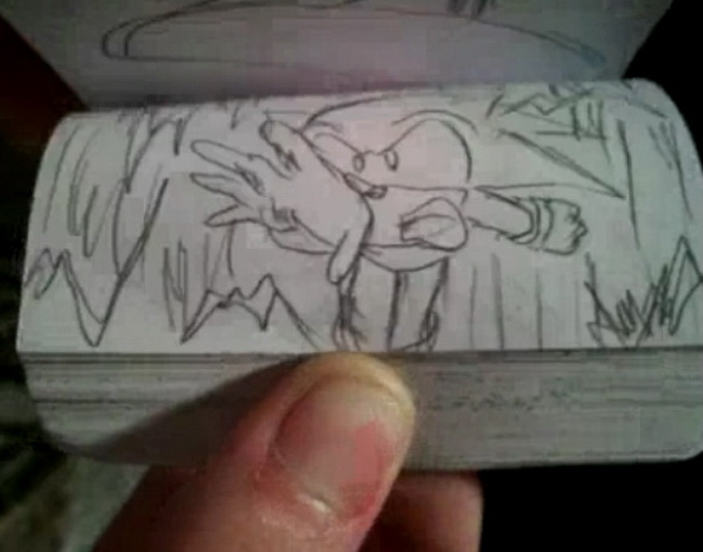 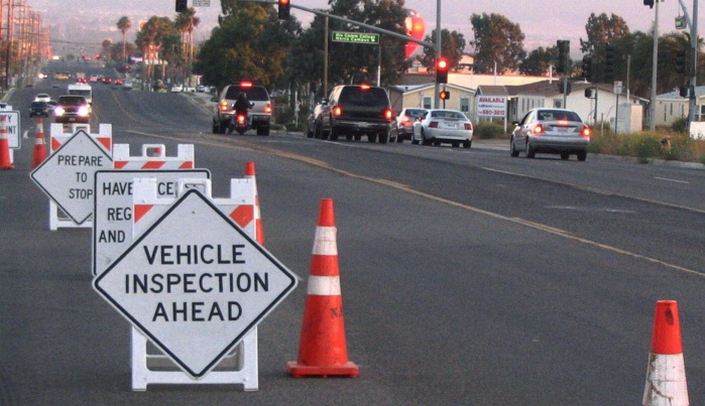 By Charlie Morasch,
Land Line staff writer
Local police departments have received hundreds of millions of dollars annually from the National Highway Traffic Safety Administration, or NHTSA. For fiscal year 2012 alone, NHTSA plans to spend $556 million on state grants and “high visibility enforcement support.”
Through the grants, police officers are paid overtime to conduct DUI enforcement patrols, seatbelt checks and saturation patrols aimed at curbing issues like aggressive driving.
Some officers, however, have allegedly lied about the hours they worked, and now Uncle Sam is making them pay.
Former Forth Worth, TX, police officer Herman Young and former Jennings, MO, police officer Sean Lane each stole money from the NHTSA grant program, according to the U.S. DOT Office of Inspector General.
Young was recently indicted in Tarrant county District Court on 12 counts of tampering with a governmental record and one count of theft by a public servant.
Young is accused of entering false times on traffic tickets and getting more than $20,000 in overtime for hours he didn’t work in 2008, 2009 and 2010 – and is only one of nine officers the government believes is involved in the scheme uncovered by the FBI. Fort Worth has agreed to reimburse the Texas DOT $231,000 in grant money that had been used to pay nine different officers overtime.
Lane was indicted in May on state charges of stealing by deceit. Prosecutors say that Lane logged hours of overtime he didn’t work and that the fraudulent overtime was paid under the federal NHTSA DUI enforcement grant program.