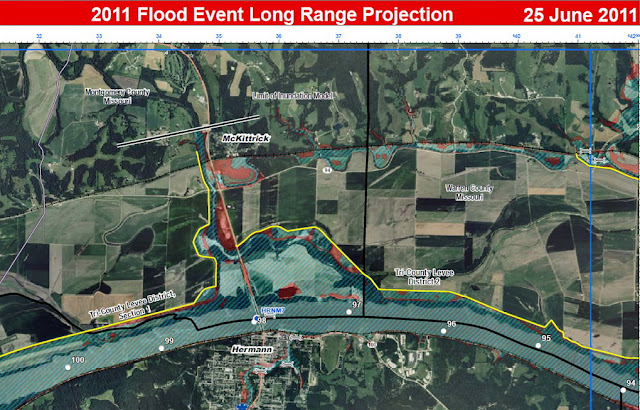 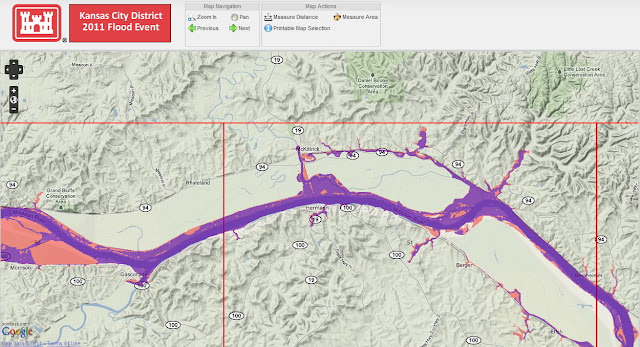 
The Kansas City District of the US Corps of Engineers has released new flood inundation maps. They can be accessed here:
www.nwk.usace.army.mil/Flood/InundationMaps.cfm


People also may check out the maps here: mapsrv.saj.usace.army.mil/projects/nwk_2011_flood_viewer/floodMap.html

Nuclear Safety Outdated as Populations around US nuke plants soar 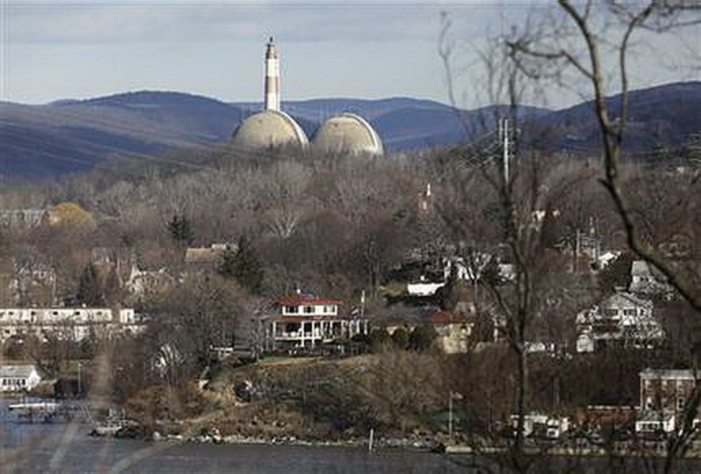 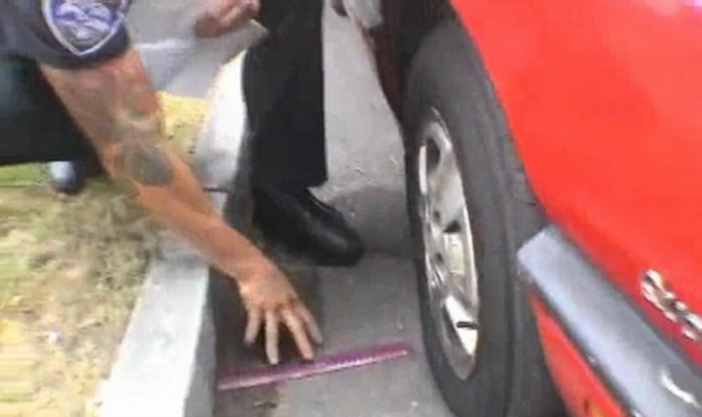 In Rochester, New York, if you dare protest against the thuggish behavior of the local cops, you might get a big fat ticket. That’s what happened when people came out to support Emily Good, the woman arrested for recording the police.

She was completely within her rights to do so, standing on her how private property, but one of Rochester’s finest ignored her rights and trespassed and arrested her. See a video of the incident below. 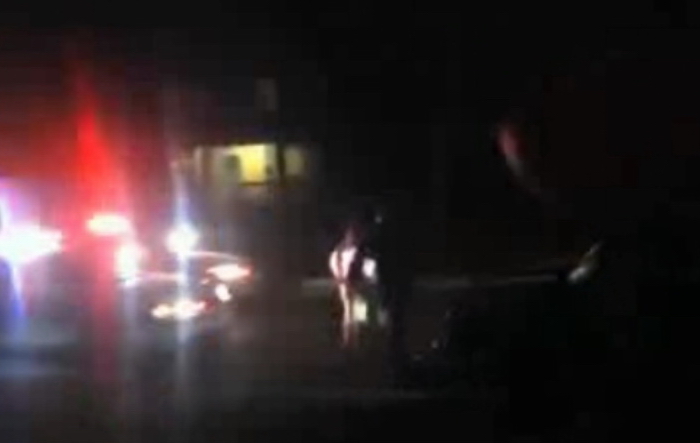 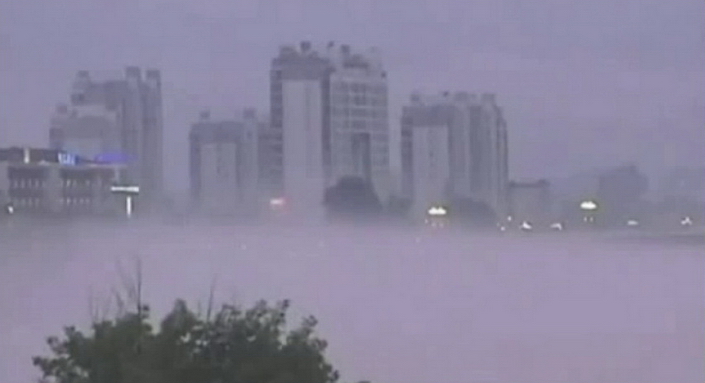 
IT looks like any other city skyline with skyscrapers, a few mountains and trees - except it isn't real.
The giant mirage appeared across the skyline near in East China earlier this month after heavy rainfall and humid conditions along the Xin’an River.
As mist settled over the river at dusk, tall buildings appeared to rise from nowhere, leading residents in nearby Huanshan City to speculate that the vision may be a "vortex" to a lost civilisation.
Scroll down to see amazing footage of the ghost city
"It's really amazing, it looks like a scene in a movie, in a fairlyland," one resident told UK news channel ITN.
The mysterious city had vanished just as quickly as it had come.
Scientists have quashed the vortex theory and, as per usual, have a simple explanation for the incredible sight.
They believe it may have been a mirage, caused when moisture in the air becomes warmer than the temperature of the water below.
When rays of sunlight cross from the colder air into the warmer air they are refracted or bent – creating a reflection in the air that looks similar to a reflection in water.
It's a common sight for many travellers on Australian roads. But we Australians tend to see puddles of water that disappear when you get close, not entire cities floating on rivers.