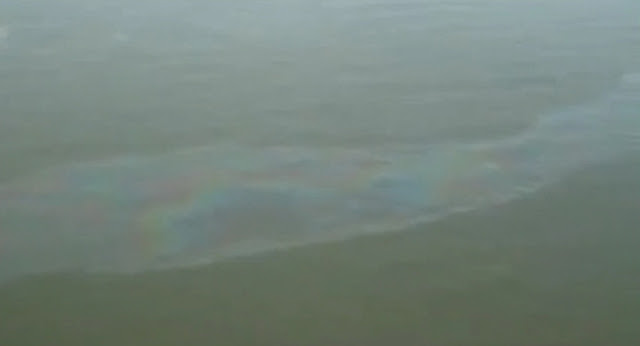 Gulf Of Mexico Oil Leak Nightmare is Back - Oil Spewing out of BP Deep Water Horizon site (Macondo Well) - Flyover Video of it.

Flyover of the Gulf of Mexico and BPs Deep Water Horizon site showing all the oil on the water.

Notice all the boats out by the oil leak, yet no mainstream media reports, as of yet.
.

Facebook might call it a settlement, but there's no question that the gigantic social network is effectively surrendering to scrappy Austin, Texas mockery hub Lamebook. The two sides have ended a federal lawsuit with Lamebook keeping its name and Facebook-like logo, and Facebook slinking back to California.
Facebook can at least content itself with the knowledge that it got Lamebook to put a disclaimer "disavowing any affiliation with its Palo Alto counterpart," as PaidContent put it. But the lopsided settlement clearly a setback to Facebook's attempts to go after other "-book" sites. Facebook was arguably on the ropes every since it lost a bid to move the venue for the case out to California. And with an IPO, FTC inquiry, the Winklevii and a sleazy wood pellet salesman to deal with, Facebook might just have decided to focus its energies, and counsel, elsewhere.

UPDATE: Skull Found on Franklin County Line Is Identified UPDATE: Police release new details in case of missing Mizzou student from Weldon Spring May be in the Warrenton area Missouri 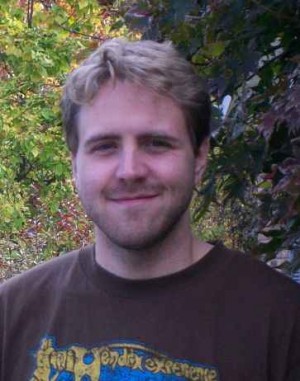 Foristell Police Chief Douglas Johnson released new details Wednesday about missing Mizzou student Nicholas Michael Coppola.
Johnson said that police now believe Coppola may be in the Warrenton area in an abandoned building or vacant home. Coppola was arrested Dec. 12 by Warrenton police for breaking into an empty house. He apparently sought shelter after his 1998 Suburu Legacy ran out of gas on Interstate 70 earlier that day.
Coppola left his wallet and cell phone in his car and did not attempt to call anyone for help after his car stopped running or after he was arrested, Johnson said.
"It is odd," he said. "But from what I understand he had become somewhat of an introvert."
Coppola was booked at the Warren County Jail but was released at 5:40 p.m. after the homeowner refused to press charges against him, Johnson said. Coppola walked away from the jail.

UPDATED, corrects description based on interview with family. Adds information about changes to Nicholas Coppola's personality during the past six months.
FORISTELL • Police are looking for a missing University of Missouri-Columbia student from Weldon Spring.
Foristell Police Chief Douglas Johnson said Nicholas Michael Coppola, 25, hasn't been seen since his mother visited his apartment in Columbia on Dec. 10. His 1998 Subaru Legacy was found abandoned on Interstate 70 eastbound just west of the Foristell exit at about 1 p.m. on Dec. 12.
Johnson said officers found Coppola's cell phone and wallet in the car. The driver's seat was reclined, he said.
Johnson said Coppola's father's birthday was on Dec. 15, and family members believe he may have been traveling home. Johnson said friends described Coppola as having been quiet and secluded lately.
Coppola is 6-feet-1-inches tall, weighs about 180 pounds and has blue eyes. He wears black-framed glasses.
. Click Here for more info.