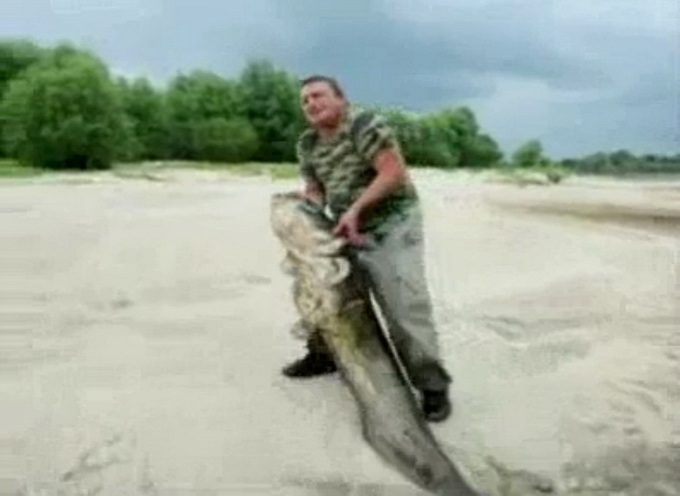 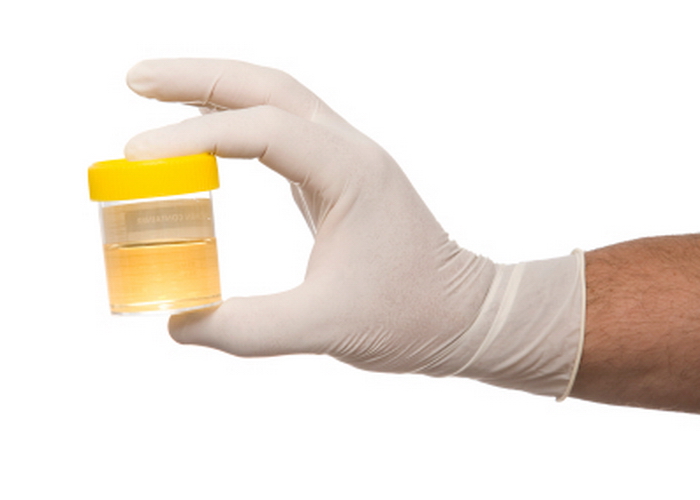 Missouri could become the second state to require anyone applying for temporary government assistance to undergo drug screening if Democratic Governor Jay Nixon does not veto the legislation by July 14.
The Missouri General Assembly passed House Bill 73 in May. The bill would require the Missouri Department of Social Services to develop a drug screening program for applicants to the Temporary Assistance for Needy Families program.
Those who test positive or refuse to take a drug test would be disqualified from the program for three years or until he or she completed a substance abuse treatment program.
The legislation is expected to cost the state $6.7 million if implemented.
Similar legislation was signed into law by Florida's Republican Gov. Rick Scott at the end of May.
The Missouri Association for Social Welfare has called on Nixon to veto the bill. He has until July 14 before legislation will take effect by default, but has yet to state his position.
"Drug treatment programs are currently unable to treat all the people who apply for assistance and generally have significant waiting lists," the association said in a letter (PDF) to the governor. "Therefore HB 73’s provision that TANF recipients who test positive can continue to receive benefits if they are enrolled in a drug treatment program is meaningless, or worse."

"Denying TANF benefits to an adult in the household places vulnerable children at risk," the letter added. "Punishing children for the misdeeds of their parents is a route MASW cannot support."
According to the American Civil Liberties Union, the drug testing of welfare recipients is likely unconstitutional and fiscally irresponsible. A Michigan law that required welfare recipients to receive random drug testing was struck down as unconstitutional by the U.S. Court of Appeals for the Sixth Circuit in 2003.