Study on Bear Hibernation May Lead to Human Application 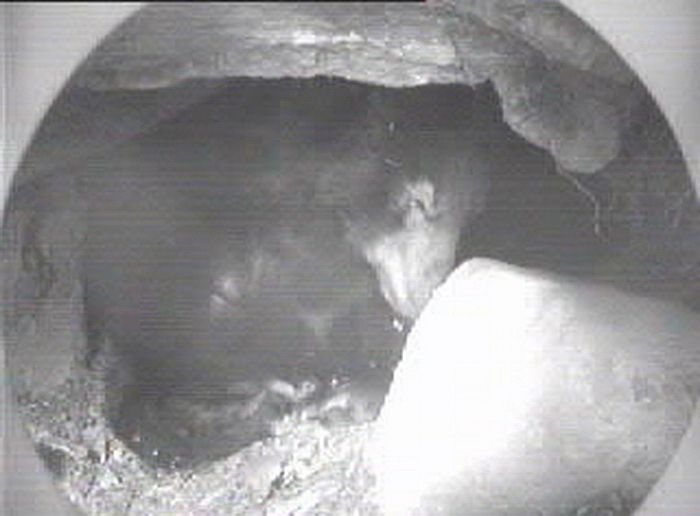 Ever heard a bear snore? It ain’t pretty. (Video from PBS)

And you thought your snoring was bad. Smokey the Bear has taught us about camping safety for years... but what can real bears teach us? The one thing bears do best -- how to hibernate.

After years of avoiding the dangers of waking a sleeping bear, scientists in Alaska have finally tracked a group of black bears through hibernation. They electronically monitored their body changes in a secluded, protected environment, taking measurements on body temperature and metabolism. (Video from Daily Motion)

Scientists have known for years that bears decrease their metabolism while hibernating, but it was assumed they also significantly drop their body temperature like other smaller mammals. As National Geographic explains - a new study from the University of Alaska says that isn’t so.

“A black bear in Alaska can lower its temperature...by only about 9 to 11 degrees Fahrenheit... yet bring its metabolism almost to a grinding halt, at 25 percent of the normal rate.”

Now many in the media are asking: what does this mean for humans? Well TIME Magazine says -- some medical miracles and even easier space travel.

“That might mean learning how to induce a healthy hibernation state in a gravely ill person who is awaiting a transplant … It could also have much later implications for long-distance space travel, during which the ability to sleep for months at a time could make the tedium of the journey a lot more tolerable.”

Co-author of the study Brian Barnes tells Scientific American, the medical possibilities are endless if scientists can adapt the bear’s behavior to humans. 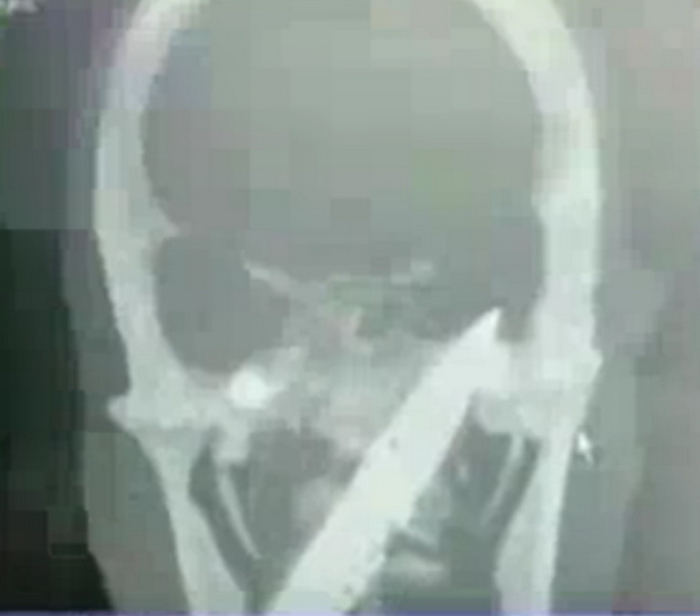 Talk about a stabbing headache -- a Chinese man goes to the doctor because he’s been having chronic, severe migraines. The doctor runs a few tests, takes a few x-rays... only to discover the problem. A four-inch long KNIFE lodged in the man’s brain.

Li Fu lives in the Yunnan Province in China. Doctors there successfully removed the now rusty blade, and Fu is in stable condition. (CNN)

Perhaps even more shocking than Fu’s survival is how the knife got there in the first place. NBC explains:

“He was apparently stabbed four years ago in a fight with a robber. Even though doctors treated him after that scuffle, they somehow failed to notice a knife in his skull.”

Media reports have focused less on the why’s of the story, and more on the shock value. Fox’s Shepard Smith can hardly form full sentences:

“See that thing in the middle? Across the face and the nose and one of the eyeballs... See that thing? See that? That’s a knife! That's the blade of a knife that was in his head for four years. Shepard, you’re kidding me.” 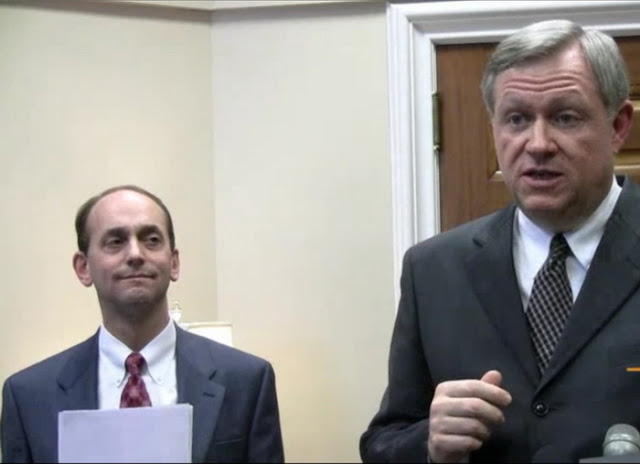 JEFFERSON CITY, Mo. (AP) - Missouri State Auditor Tom Schweich (shwyk) is starting two efforts to launch audits quickly and check whether problems identified in the reviews are corrected.
Schweich said Wednesday both programs are designed to help the office hold government accountable. He says in the past there have been complaints that the auditor's office takes too long to examine problems and that it cannot enforce its own recommendations.
Under the first program, the auditor's office would launch reviews quickly to preserve evidence after credible allegations of fraud, mismanagement and violations of state or federal law. The second effort would monitor how government entities adopt audit recommendations.
Former Greene County Prosecutor Darrell Moore will lead both programs. Moore also will be the chief litigation counsel for the auditor's office.

Missouri State Auditor Tom Schweich unveiled his new ASAP (Auditor’s Swift Assessment Program) and AFTER (Auditor’s Follow-up Team to Effect Recommendations) initiatives Feb. 16, 2011 at a Capitol press conference. They are designed as front and back-end mechanisms, respectively, to improve the efficiency and effectiveness of the auditor’s office.
.