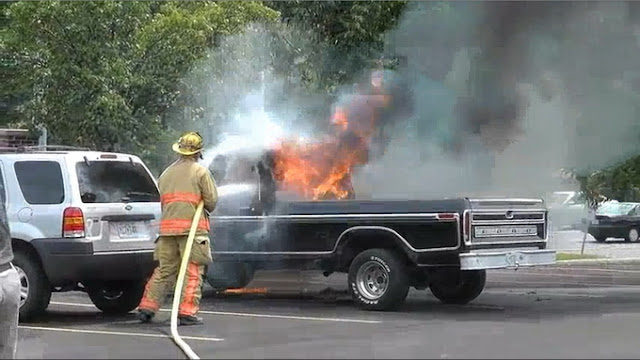 Washington fire crews responded to a truck that caught fire after 1 p.m. Monday, Aug. 15, 2011 in a parking lot at Washington High School near Highway 47.
. 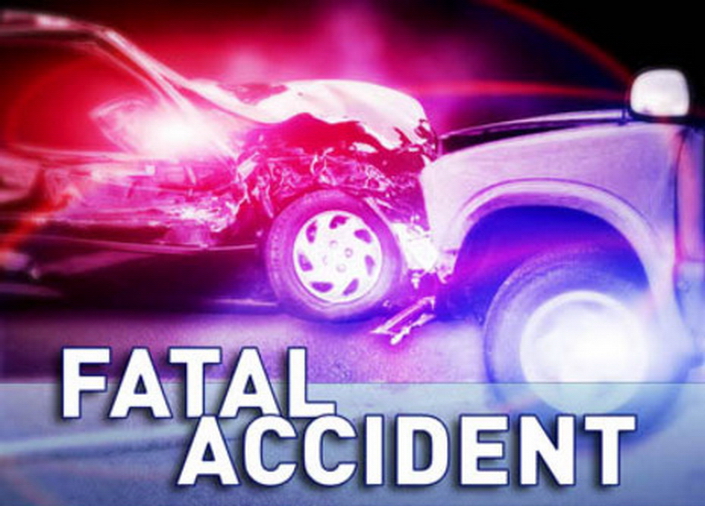 A Wildwood man, 63-year-old Jonnie McIntyre is dead after a traffic crash on Highway 100 in Franklin County. The Missouri State Highway Patrol says the accident happened just before noon Friday at West Osage near Pacific.

THANK YOU FOR SERVING: QUOTE OF THE DAY: "It's hard...being recognized for the worst day of your life..." Dakota Meyer Medal of Honor Recipient VIDEO 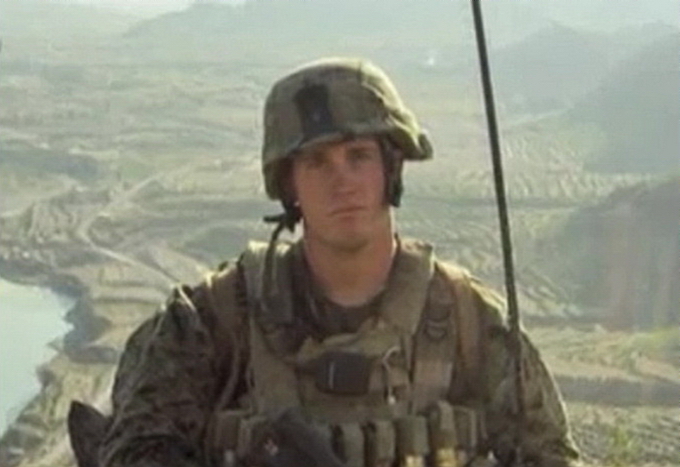 
Dakota Meyer will become the first living Marine in 41 years to recieve the Medal of Honor,
for his actions in an Afghan firefight two years ago.

Medal of Honor Recipient,  Dakota Meyer speaks about that day.
. 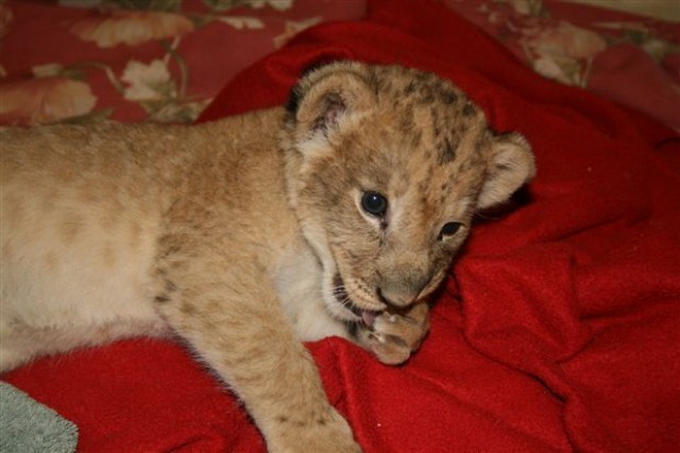 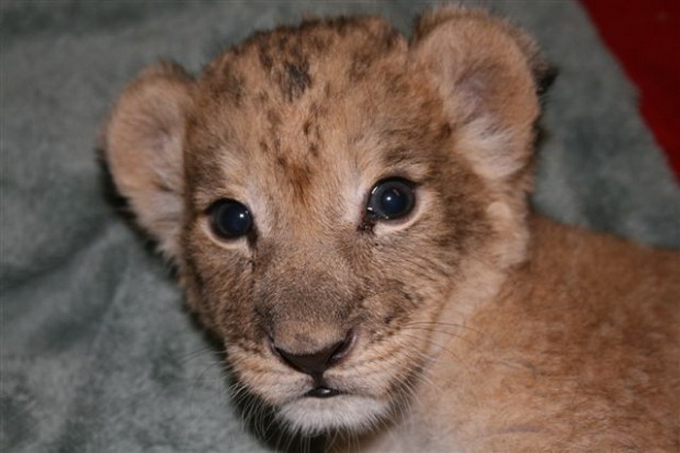 ST. LOUIS • The St. Louis Zoo announced today the birth of an African lion.
Mother lion Cabara, 5, gave birth to two female cubs at the zoo July 17 although one was stillborn, zoo officials said. The father is Ingozi, 3.
The surviving cub is named Imani, which is Swahili for "faith."
Six days after Imani's birth, zoo staff separated her from her mother because she was dehydrated and required feeding-by-hand.
But Imani now appears to be healthy after six weeks of hand feeding, zoo officials say.
Zoo staff have been allowing Imani to spend time in a den next to her mother for several hours a day, separated by a chain-link mesh partition that allows them to see and hear each other. Zoo staff may reintroduce them soon.
The gestation period for lions is about 110 days, the zoo said. Females typically give birth to litters of three to four cubs.
Imani is not yet available for public viewing and no date has been set for her debut, the zoo said.