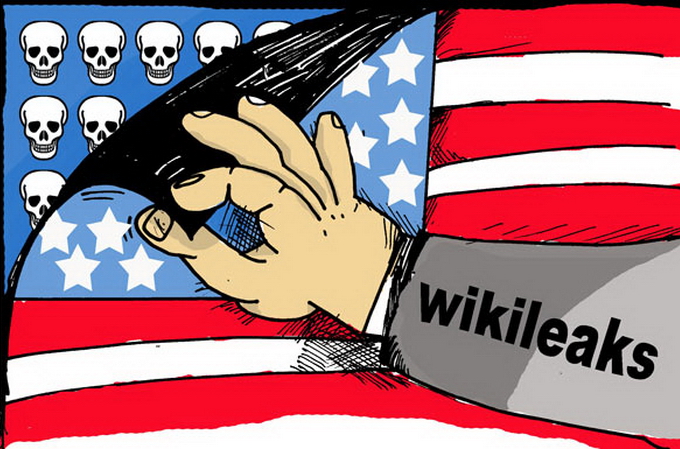 Here is the link to all the Wiki leaks cables - no download needed now to view them.

There is a search keyword also on the site.  You can put in a keyword of cables that may interest you in certain areas.

When WikiLeaks first started releasing US diplomatic cables, it invoked ideals of universal truth and transparency as its motivation.
While those are noble goals, this summer a new question began to emerge about the WikiLeaks release – or nonrelease – of the cables: Who decides in highly partisan local settings which cables are put out for public consumption?
Yet the WikiLeaks release today of all 251,287 cables in uncensored form blows that question out of the water.
Saying it is “shining a light on 45 years of US 'diplomacy',” WikiLeaks today made its entire cache of State Department cables searchable on the web – an act that US officials say will expose whistleblowers and informants in China, Afghanistan, the Arab world, and elsewhere to danger. It has also resulted in new revelations about a grisly massacre of an extended family in 2006 by US troops in Iraq.
The move by the controversial organization, originally set up by Julian Assange to “crack the world open and let it flower into something new,” follows a week of cables showing up in mainstream media after the compromise of a secret cache.
In a sense, WikiLeaks itself was starting to leak.
How the cables began appearing is a bumbling narrative starting with the creation of the secret cache, moving to the split of Mr. Assange and his main confidant, the publishing of a password in a book by British reporters, and an article last week in Berlin newspaper Der Freitag that drew a connection between the cache and the password – all leading by twists and turns to the cables being accessible.
Assange is seen now by analysts as simply deciding in the midst of his own leak crisis, to take the lead.
Today the five news organizations – The New York Times, the Guardian, El Pais, Der Spiegel, and Le Monde – that published Wikileaks cables only after they were redacted by US intelligence officials to protect informants, immediately condemned the uncensored cable release, saying it “could put sources at risk.” And in separate statement today, Le Monde said that the crisis seemed almost inevitable.
READ MORE

. Important Note: FAIR USE NOTICE: This blog may contain copyrighted (©) material the use of which has not always been specifically authorized by the copyright owner. Such material is made available to advance understanding of ecological, political, human rights, economic, democracy, scientific, moral, ethical, and social justice issues, etc. It is believed that this constitutes a 'fair use' of any such copyrighted material as provided for in section 107 of the US Copyright Law. In accordance with Title 17 U.S.C. Section 107, this material is distributed without profit to those who have expressed a prior general interest in receiving similar information for research and educational purposes. "Copyright Disclaimer Under Section 107 of the Copyright Act 1976, allowance is made for "fair use" for purposes such as criticism, comment, news reporting, teaching, scholarship, and research. Fair use is a use permitted by copyright statute that might otherwise be infringing. Non-profit, educational or personal use tips the balance in favor of fair use." . ________________________________________________________________________
Researched/Posted by: Poor Richard 2011 on 9/02/2011 09:07:00 PM Labels: Consumer ALERT, National News, Veteran News, Web-Viral, World News Links to this post
0 COMMENTS 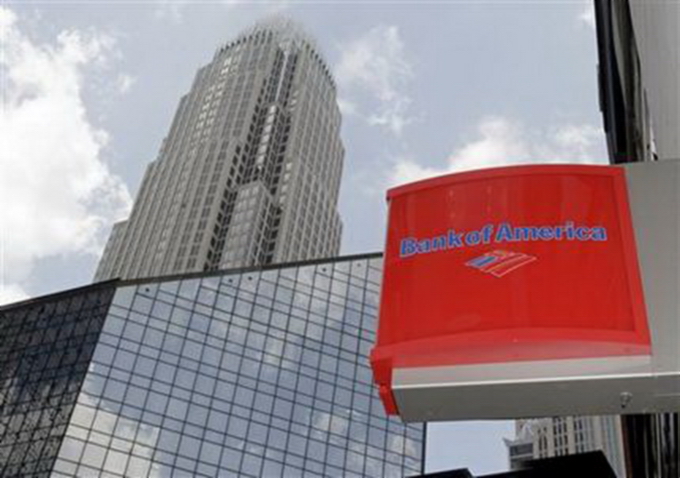 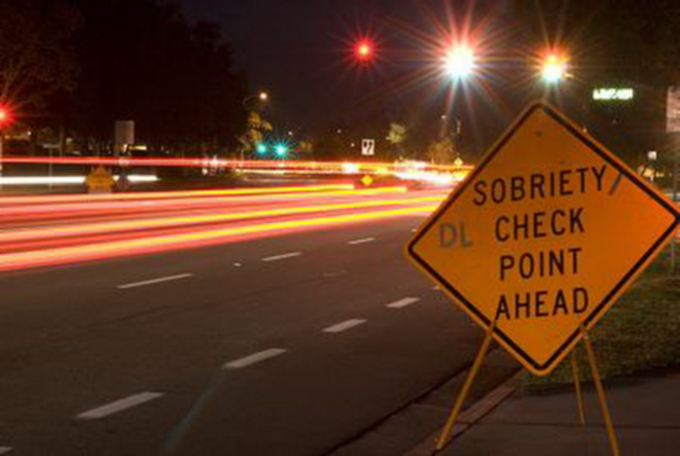 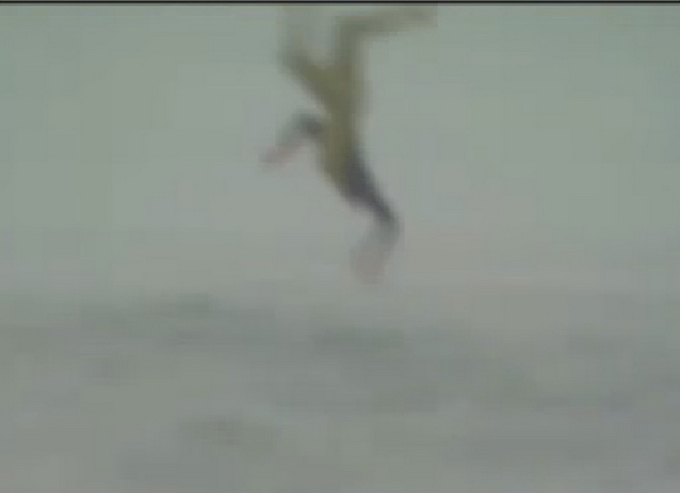 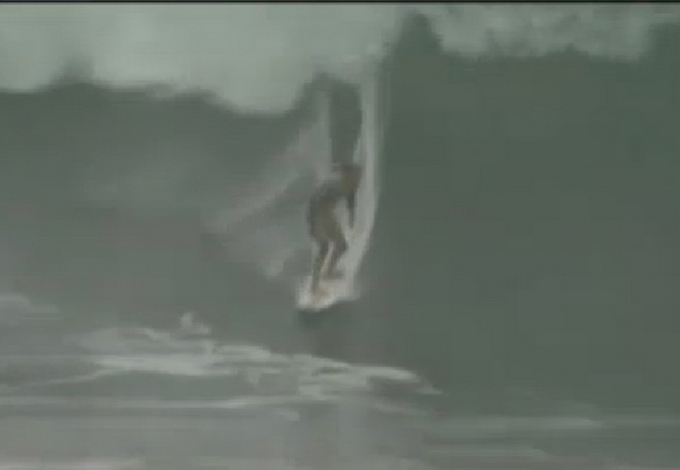 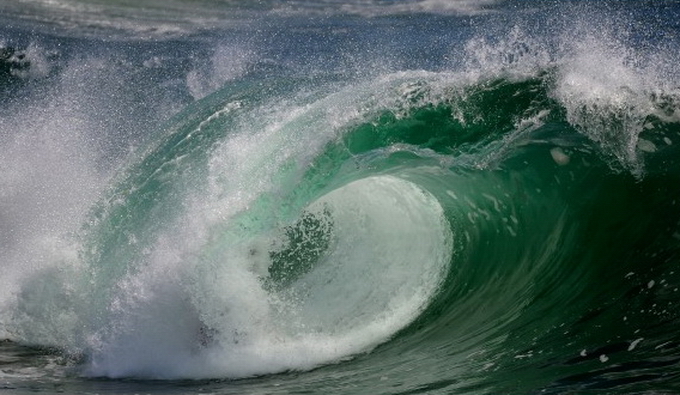 .
NEWPORT BEACH (CBS) — Massive waves are expected to pummel Southern California’s coast through Sunday.
At The Wedge in Newport Beach, waves averaged 10 to 12 feet Thursday, with some reaching higher than 20 feet.
The Wedge has spectacularly high surf due to a jetty that causes waves to bounce off rocks and back into themselves, adding up to 25 percent more height. “It just gets real shallow here, it’s two waves coming together, the wave jumps up just twice its size,” said surfer Steve Morgan.
“It’s like the whole washing machine effect. You’re getting upside down underwater and starting to lose your energy, but once you hit the beach it’s like, all right, whew, you’re still alive,” said surfer Spencer Pirdy.
“It reverberates off the rocks and it has a lot of water moving around, a lot of rip currents that just suck you out and keep you in there forever,” Pirdy added. “Yeah, if you don’t know what you’re doing, you’re in a lot of trouble regardless of what luck is on your side.” A surfer died at the famous spot during a swell there in 2009.
Pirdy said he loves the rush of energy that comes from surfing in waves like these.
“It’s just a rush of adrenaline when you’re making that drop. It’s like nothing else matters, you just wanna make it,” he said.
Those who enter the water – experienced surfers and swimmers – must receive permission from lifeguards. However, when a black flag goes up, surfers and body boarders are no longer allowed in the water.
Thousands have lined the shores of area beaches to get a sight of some of the state’s biggest waves.
“Yesterday we couldn’t believe how big it was, so we had to come back today and try to get here early enough to get a parking place,” said one spectator.
Lifeguards said they did make two rescues on Thursday after two professional surfers needed assistance getting out of the water after they said they were pounded by the waves too hard.
More than 3,000 spectators gathered at The Wedge Thursday, but more onlookers are expected Friday, when the surge returns. 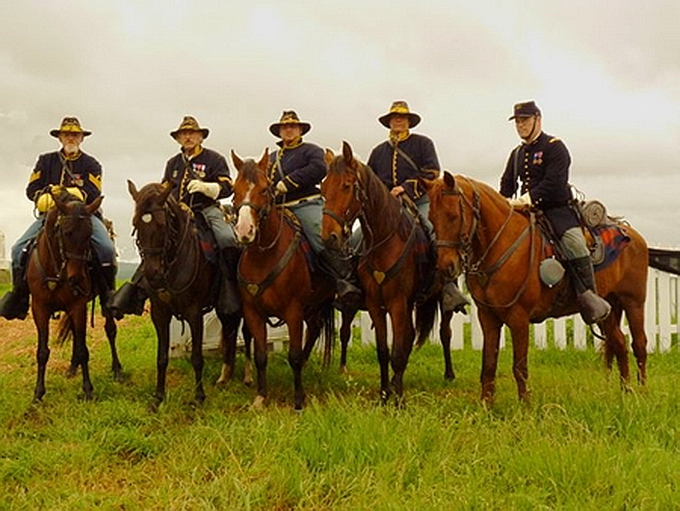 Wineries in the Missouri Rhine Valley -- the area along the Missouri River between St. Charles and Hermann -- have launched a Passport program to encourage visitors throughout September.
The program highlights these events:
The Passports are free and are available at various venues in the area, but the easiest way to obtain one is to send an email to PassportMRVA@yahoo.com (put "Passport" in the subject line). Visitors to three or more of the events may enter a drawing for gift certificates and other prizes.
The prizes will be awarded during the Meet the Missouri Rhine Valley Fall Fare, 11 a.m.-4 p.m. Nov. 5 at Robller Winery in New Haven. The event will feature artisans, vintners, food producers and entrepreneurs from the area, and admission is free. You do not have to be present to win a Passport prize.
The Passport is the first program from the new Missouri Rhine Valley Association (MRVA), a non-profit group of food producers, wineries, artisans, tourism venues, retailers and government agencies. The Passport event is sponsored by the Missouri Wine and Grape Board. 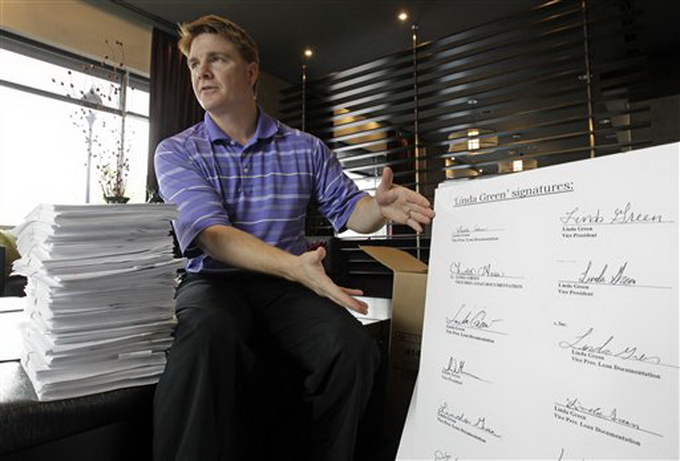 Appeals Court Ruling: Not Illegal To Film Police - Americans still being arrested for recording cops as a consequence of mass hoax 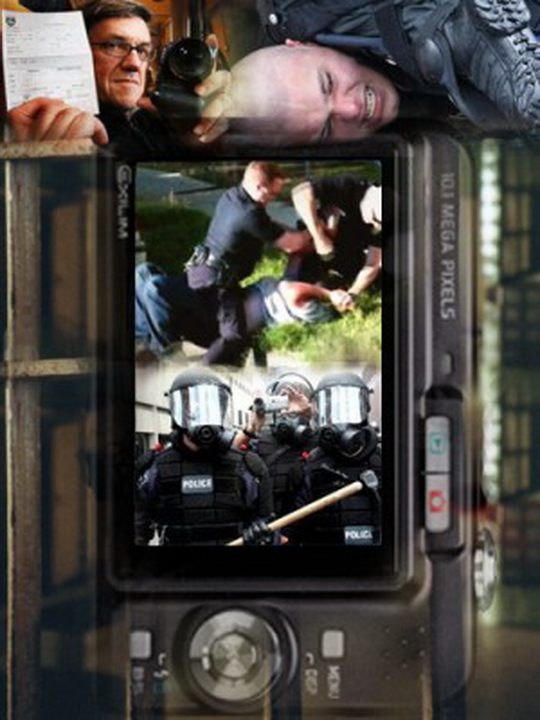 
Appeals Court Rules It Is Not Illegal To Film Police

Despite the mass hoax still being promulgated by both the mainstream media and local authorities across America, the First Circuit Court of Appeals has ruled that it is not illegal for citizens to videotape police officers when they are on public duty.
“The filming of government officials while on duty is protected by the First Amendment, said the Court,” reports Daily Tech.
“The filming of government officials engaged in their duties in a public place, including police officers performing their responsibilities, fits comfortably within these principles [of protected First Amendment activity].,” said the Court. “Gathering information about government officials in a form that can readily be disseminated to others serves a cardinal First Amendment interest in protecting and promoting the free discussion of governmental affairs,” stated the ruling, adding that this has been the case all along, and that the right to film police officers is not just restricted to the press.
The case cited several examples where citizens were arrested for documenting acts of police brutality on recording devices, including that of Simon Glik, who was arrested after he filmed Boston police punching a man on the Boston Common.
Another case involved Khaliah Fitchette, a teenager who filmed police aggressively removing a man from a bus in Newark. Fitchette was arrested and detained for two hours before police deleted the video from her cellphone.
The court ruling also made it clear that bloggers who report news based on their recordings of police have equal protection under the law as journalists.
“The proliferation of electronic devices with video-recording capability means that many of our images of current events come from bystanders with a ready cell phone or digital camera rather than a traditional film crew, and news stories are now just as likely to be broken by a blogger at her computer as a reporter at a major newspaper. Such developments make clear why the news-gathering protections of the First Amendment cannot turn on professional credentials or status,” stated the court.
Despite the ruling, state authorities in Illinois are still trying to prosecute 41-year old mechanic Michael Allison for recording police officers in public. Allison faces a life sentence on five separate counts of “eavesdropping” that add up to 75 years.
The Attorney General’s Office is determined to make an example out of Allison in a bid to intimidate the public against filming the actions of police. In brazenly disregarding the law as well as legal precedent (every single charge against people for filming police, including a recent case in Illinois, has been thrown out of court), authorities are clearly using official oppression in their vendetta against Allison.
Despite innumerable cases where charges have been dropped against citizens arrested for filming police, the mass media still constantly invokes the misnomer that it is illegal to record cops in public.
The fact that arrests are still occurring on a regular basis nationwide also underscores how police are being trained to enforce a law that doesn’t exist, before hitting victims of this hoax with charges more severe than those a murderer would expect to receive and expecting them to back down and plea bargain, a startling reflection of the cancerous criminality that has set the United States well on course to becoming a police state.
*********************
Paul Joseph Watson is the editor and writer for Prison Planet.com. He is the author of Order Out Of Chaos. Watson is also a regular fill-in host for The Alex Jones Show.