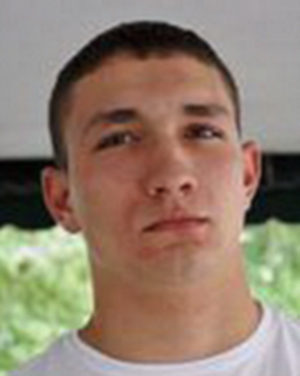 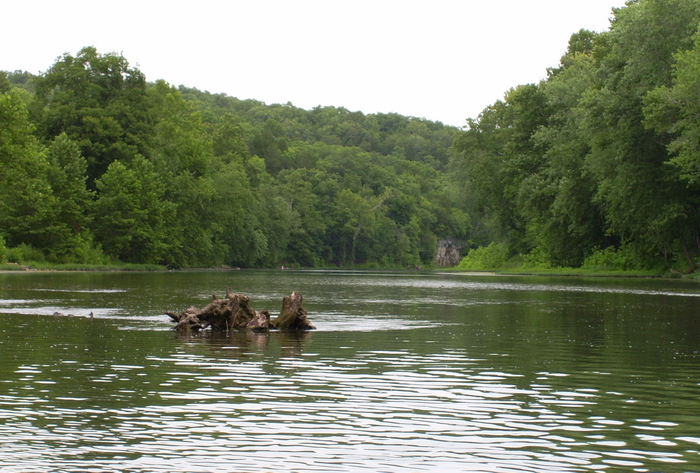 FRANKLIN COUNTY • A 25-year-old Overland man drowned while rope swinging on the Meramec River Friday night.
The drowning occured at the Arapaho Campground, in Sullivan, Mo. Authorities said Nicholas N. Spangler went under water while throwing the rope swing back to the bank around 6 p.m.
He was rescued from and revived with CPR, according to the Missouri State Highway Patrol. But Spangler died about an hour later at Missouri Baptist Medical Center.
It makes the fifth drowning on the Meramec in three weeks. The river is known for posing hidden dangers because of its often strong undertow and uneven terrain.
Most recently, Salvatore Jasso, 20, of the 3500 block of Nebraska Avenue and Luis Baez Gonzales, 18, of the 3300 block of Indiana Avenue, drowned while wading in the Meramec at Castlewood State Park on July 26.
They were with two other men, also from St. Louis, who called for help. Officials said alcohol was not involved and that the men may have lost their footing.
On July 23, Michael A. Collins, 56, of High Ridge died on the river near George Winter Park while trying to retrieve his boat, which had floated about 10 feet from shore.
On July 10, Sayed-Abdali Hafiz, 45, of St. Louis, drowned while walking in the shallow waters near Meramec Caverns. Officials said he was pulled into deeper waters by the strong current and did not know how to swim.
There have been more than two dozen drownings on Missouri's waterways this year 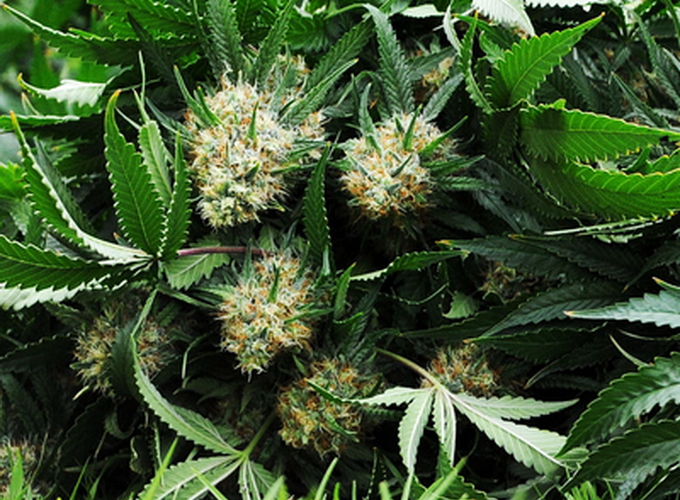 
Police in northern California have uprooted 460,000 plants and made more than 100 arrests in a major operation against illegal marijuana cultivation.
Authorities said they had seized 1,500 pounds (680kg) of processed marijuana, 27 guns and 11 vehicles over two weeks in Mendocino National Forest.
The 900,000-acre site is part of an area known as the Emerald Triangle for its high number of marijuana plots.
The raids are part of a wider campaign to remove marijuana from public land.
Marijuana for medicinal use is legal in California if you have a permit to grow it or a doctor's note to buy it.
But Mendocino County Sheriff Tom Allman said there was no sign that any of the gardens raided were being used to grow medical marijuana.
In the past, Mexican drug cartels have been blamed for the cultivation large quantities of marijuana in California, though no details were given about those arrested over the past two weeks.
But US Attorney Melinda Haag told the Associated Press that 25 people were already facing federal charges.
"The Mendocino National Forest is under attack by drug traffickers," she said.
Public land is often chosen by clandestine growers because of its remoteness.
Forest Service officials in California have long expressed concern about the environmental impact of the cultivation.