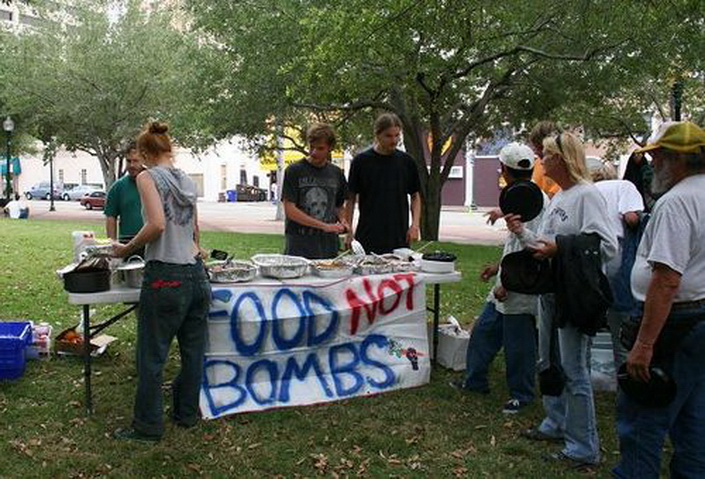 Members of Orlando Food Not Bombs were arrested Wednesday when police said they violated a city ordinance by feeding the homeless in Lake Eola Park.
Jessica Cross, 24, Benjamin Markeson, 49, and Jonathan "Keith" McHenry, 54, were arrested at 6:10 p.m. on a charge of violating the ordinance restricting group feedings in public parks. McHenry is a co-founder of the international Food Not Bombs movement, which began in the early 1980s.
The group lost a court battle in April, clearing the way for the city to enforce the ordinance. It requires groups to obtain a permit and limits each group to two permits per year for each park within a 2-mile radius of City Hall.
Arrest papers state that Cross, Markeson and McHenry helped feed 40 people Wednesday night. The ordinance applies to feedings of more than 25 people.
"They intentionally violated the statute," said Lt. Barbara Jones, an Orlando police spokeswoman.
Police waited until everyone was served to make the arrests, said Douglas Coleman, speaking for Orlando Food Not Bombs.
"They basically carted them off to jail for feeding hungry people," said Coleman, who was not present. "For them to regulate a time and place for free speech and to share food, that is unacceptable."
Orlando Food Not Bombs has been feeding the homeless breakfast on Mondays for several years and dinner on Wednesdays for five years.
Police had not enforced the ordinance while the court battle continued. The U.S. District Court of Appeals for the 11th Circuit in Atlanta ruled that city rules regulating how often large groups of people can be fed in a park do not violate the Constitution.
The penalty for violating Orlando's ordinance is 60 days in jail, a $500 fine or both.
Arrest documents state that Orlando Food Not Bombs received permits and fed more than 25 homeless people at Lake Eola Park on May 18 and 23. Coleman said the group rejected the permits.
On May 25, Orlando Food Not Bombs illegally fed a large group of homeless people, the police report states. The group on its website called for members to show up that day and defy the city ordinance, according to the report.
Officers said they found a press release on Markeson when they arrested him stating that group members planned to defy the ordinance Wednesday.
Bail was set at $250 for each person arrested. Cross and Markeson were released from jail early
Thursday. McHenry wants to stay in jail and let the legal process take its course, Coleman said. 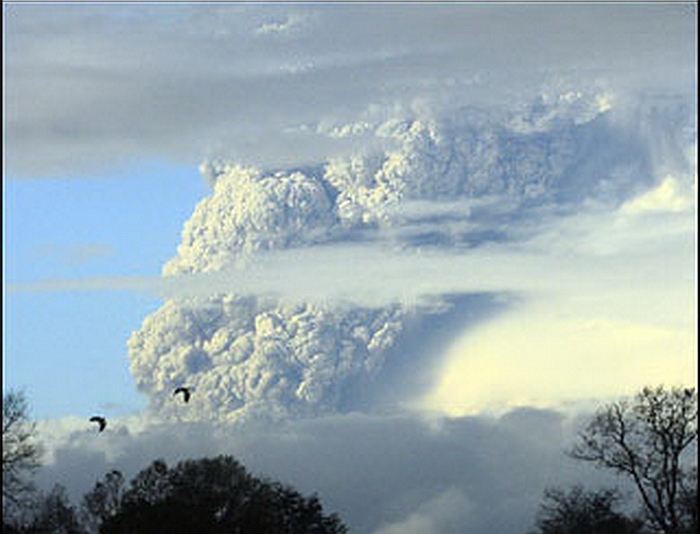 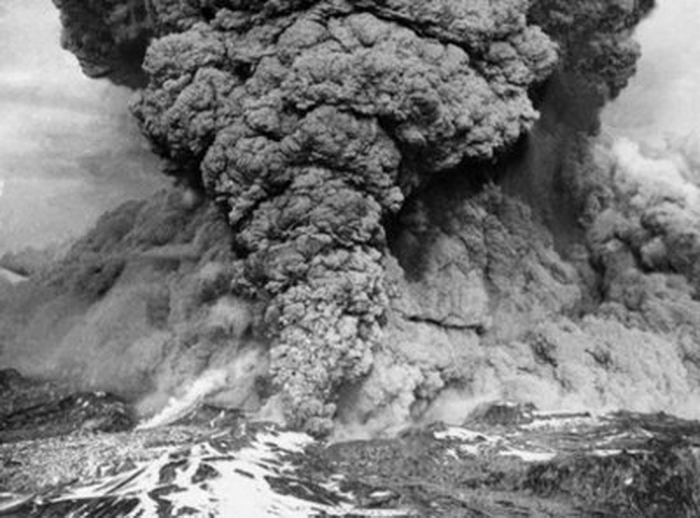 SANTIAGO (AFP) – Southern Chile's Puyehue volcano erupted for the first time in half a century, prompting evacuations for 3,500 people as it sent a cloud of ash that reached Argentina, authorities said.
The National Service of Geology and Mining said the explosion that sparked the eruption also produced a column of gas 10 kilometers (six miles) high, hours after warning of strong seismic activity in the area.
"You can see the fire (in the volcano) and a plume of smoke, and there's a strong smell of sulfur," top Los Rios region official Juan Andres Varas told reporters.
The government, which earlier ordered the evacuation of 600 people, expanded that number to 3,500 people to be relocated to shelters in safe areas. Authorities issued a red alert, the maximum warning level, for the area.
A border crossing between Argentina and Chile was closed.
Yeimi Obando, a professor who was evacuated, told National Television of Chile that people "are very worried" about the effect of the ashes on their cattle and other animals.
A cloud of ash could be seen in the Patagonian resort town of Bariloche in Argentina, about 100 kilometers (62 miles) east of the volcano.

"We're trying to stop car traffic and ask that people stay at home and close their doors and windows to prevent the volcanic ash from coming in. The city's airport was also closed," Carlos Hidalgo, Bariloche's communications secretary, told TN television.
"Ash was dumped like a snowstorm," he said. "The city is covered in gray ash."
Nearby localities were also affected, said Hidalgo, whose city of 50,000 people welcomes thousands of foreign tourists each year to its lakes and mountain scenery, as well as ski slopes in the winter months.
Argentine officials in La Angostura announced late Saturday that the Andean town of 16,000 people was on "red alert" and residents were urged to ration water use.
Flagship airline Aerolineas Argentinas cancelled six flights on Saturday because of the volcano, the company said.
Puyehue is located 870 kilometers (540 miles) south of the capital city Santiago in the Cordon Caulle complex nestled in the Andes mountains. Its last major eruption was in 1960, following a magnitude 9.5 earthquake.