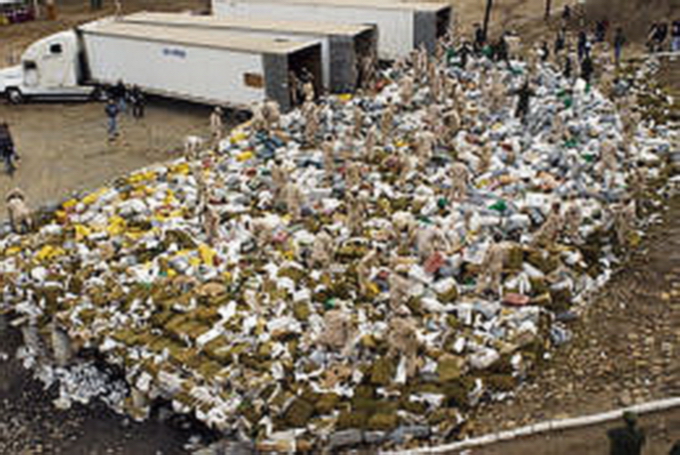 
Mexican soldiers have found a series of marijuana fields covering 148 acres (60 hectares) in the northern state of Durango, the army said Monday.
The army patrol also found 40 metric tons (44 U.S. tons) of harvested marijuana at the plantation in Mexico's "golden triangle" region, an area known for drug cultivation and trafficking.
The Defense Department said in a statement that the plantation found Saturday included a processing lab and five camps, apparently for workers or guards at the fields.
The planted and harvested plants together could have amounted to 100 tons of marijuana, which the Defense Department said was worth $1.55 billion pesos ($133 million).
The discovery comes almost two weeks after soldiers found what the army describes as the biggest pot plantation ever detected in Mexico, a 300-acre (120 hectare) field in the state of Baja California. 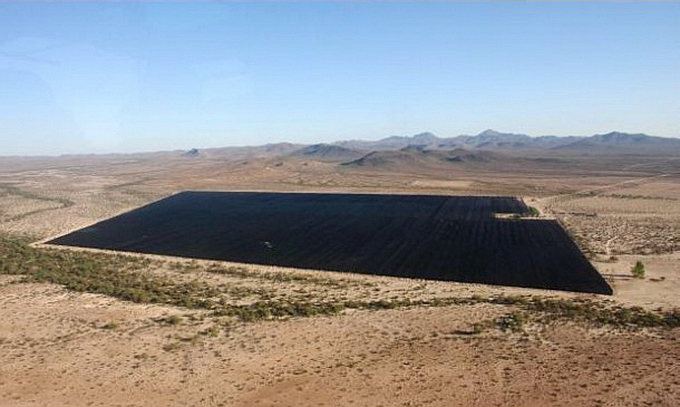 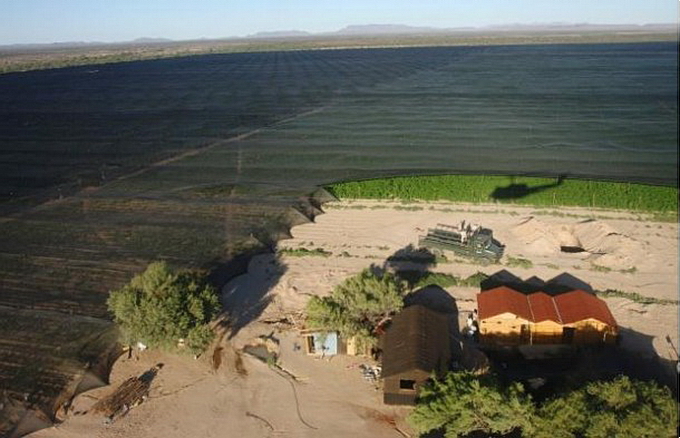 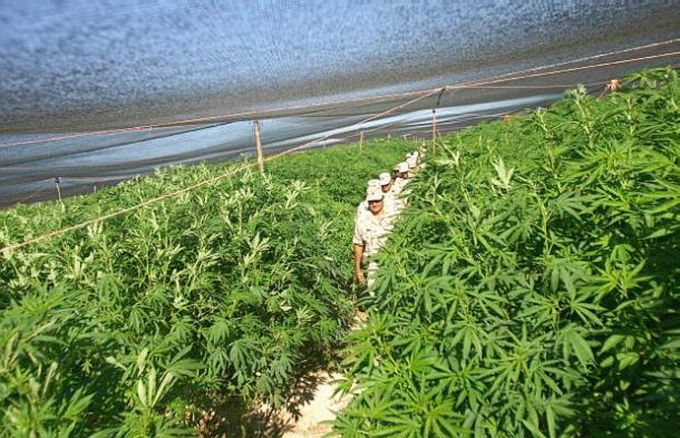 Mexico’s largest pot plantation ever, a 300-acre area that would have yielded 120 tons of marijuana – worth $160 million.
UP IN SMOKE Down in Mexico 300 Acre Pot Plantation Raided By Mexican Army JULY 2011
.

.
Mexican soldiers find largest pot plantation ever,
TIJUANA, Mexico -- A Mexican military commander said Thursday that his soldiers had discovered a record-busting marijuana plantation covering 300 acres in the state of Baja California.
"It is the largest marijuana plantation in Mexican history," said General Alfonso Duarte, based in the far northwestern border city of Tijuana.
Duarte said the plantation can produce 120 tons of marijuana, which he valued at nearly $160 million.
The plantation, which includes accommodation for some 60 workers, is hidden in an area best known for raising tomatoes, he said.
The Baja California plantation is nearly twice as large as the previous record marijuana plantation, a 158-acre pot farm in the northwestern state of Sinaloa discovered in 2007, the military said in a statement.
Soldiers found the plantation while on ground patrol, and arrested six of the nearly 20 people who were working there at the time, Duarte said.
Duarte added that he did not know which drug cartel owned the plantation. Mexico is plagued by an increasingly bloody war between drug gangs.
The plantation is located near the center of the Baja California peninsula, the general said, but declined to be more specific about the location.
Separately, the Catholic bishop of Saltillo, in the northern border state of Coahuila, said that drug cartels are recruiting children and paying them to act as watch guards.
The kids, usually boys around the age of 12, are paid $120 a week, Bishop Raul Vera told the daily La Jornada.